HALIBURTON, ONT. -- Canada struck gold again on day 7, this time on the water capturing top spot in a rowing event for the first time in almost 30 years. 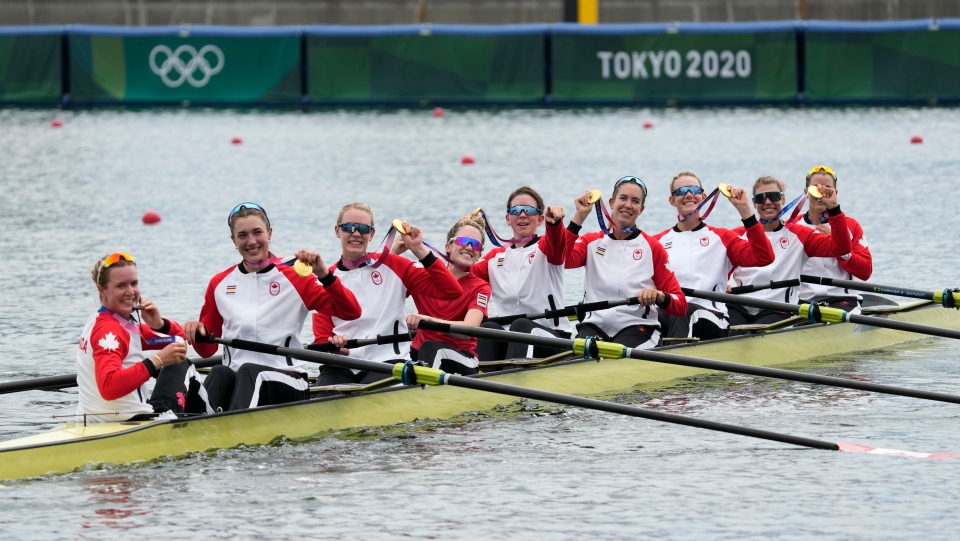 Team Canada was top of the podium in women's eight rowing Friday, bringing home the country's first gold medal in the event since the 1992 Summer Games. The women's boat crossed the finish line at the Sea Forest Waterway with a time of five minutes 59.13 seconds, while New Zealand grabbed silver (6:00.04), and China bronze (6:01.21). Canada has now won two rowing medals after Caileigh Filmer and Hillary Janssens secured bronze in Thursday's women's pair. 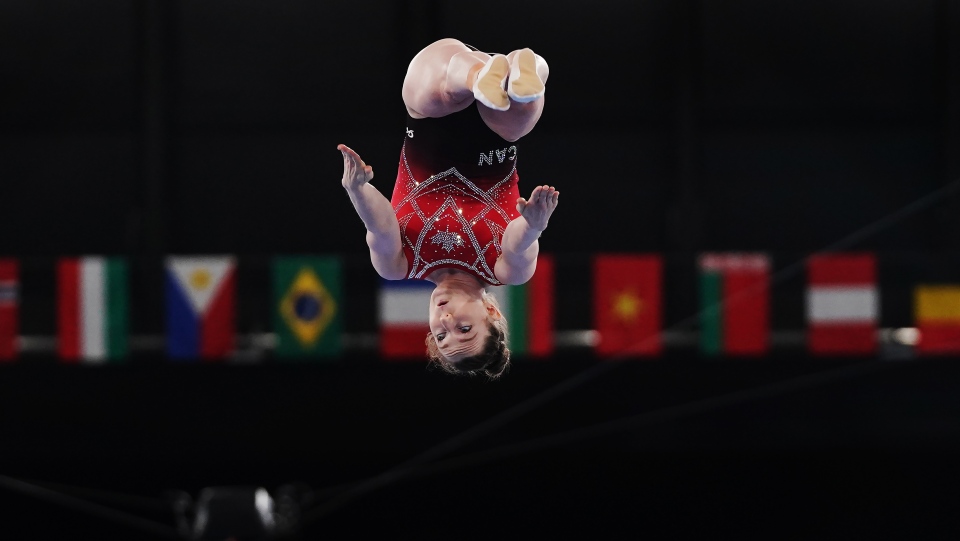 Rosie MacLennan's opportunity for an Olympic podium three-peat was spiked after the 32-year-old finished fourth in the women's trampoline event. China's Xueying Zhu and Lingling Liu took home gold and silver while Britain's Bryony Page took the bronze. Canada's Samantha Smith did not make the top-eight cut after finishing 14th in the 16-woman field. 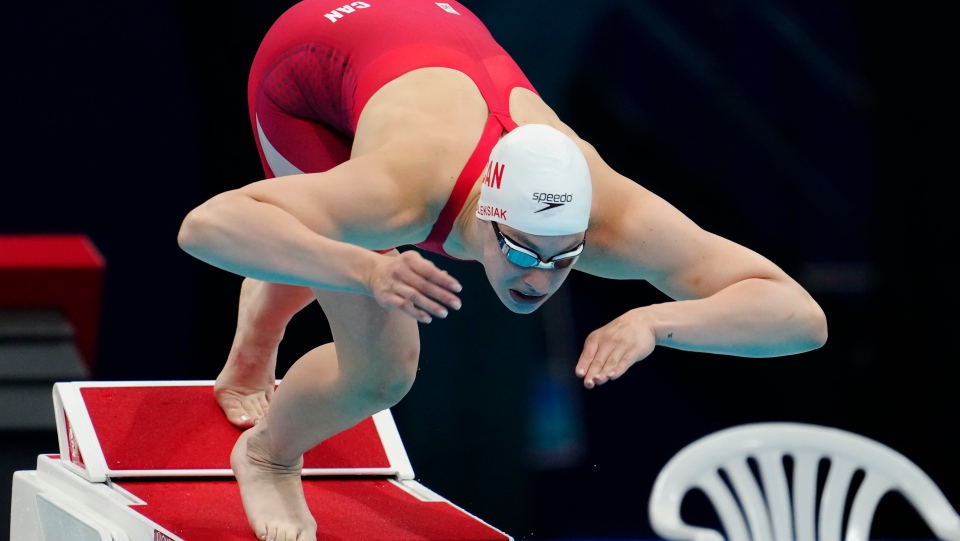 Defending gold medal champion Penny Oleksiak set a career-best time of 52.59 seconds in the women's 100-metre freestyle on Friday, but it wasn't fast enough for her to reach the podium. The 21-year-old finished fourth in the race with Australia's Emma McKeon capturing gold with a time of 51.96 seconds. Hong Kong's Siobhan Haughey grabbed silver with a time of 52.27 while Australian Cate Campbell took bronze in 52.52. 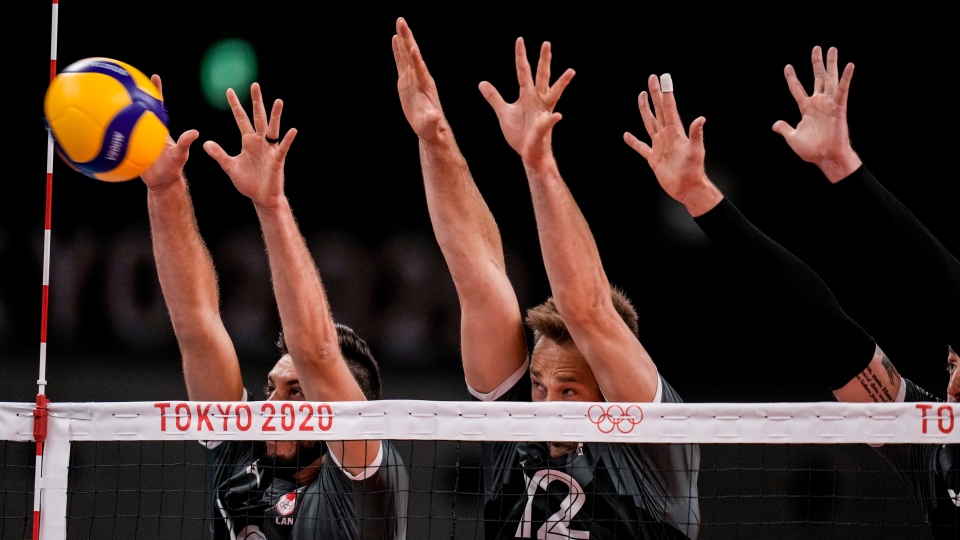 Canada's men's volleyball team won their match Friday against Venezuela, bringing their record to 2-2 and improving their chances at making the quarterfinals. 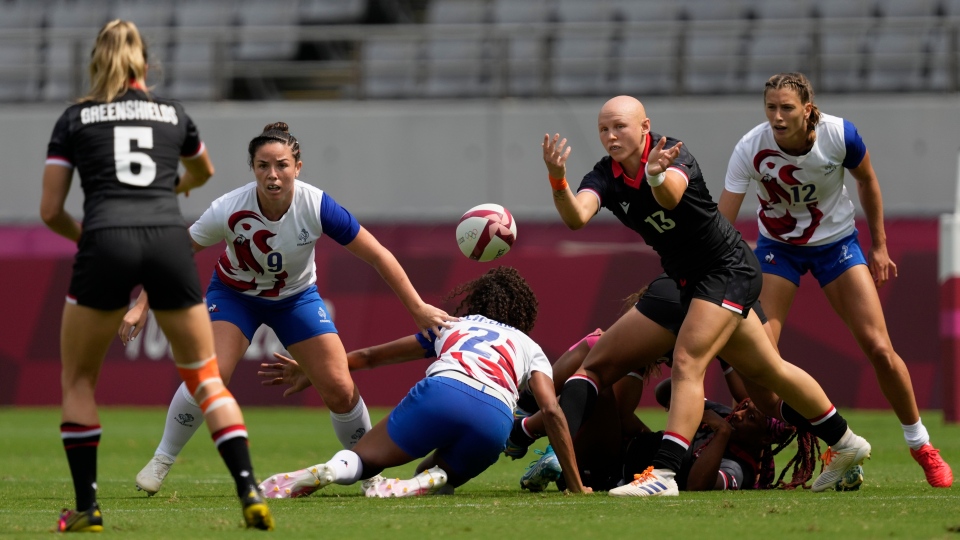 The women's sevens rugby squad will miss the podium at the Tokyo Olympics after missing the quarterfinals. Canada finished third in Pool B with a 1-2 record after lopsided losses to France and Fiji.