HALIBURTON, ONT. -- Penny Oleksiak added to Canada's medal haul in the pool on day 5, capturing bronze and becoming the country's most decorated Canadian Summer Olympian of all time.

Here's a look at some of the 2020 Summer Olympic medal events you may have missed overnight. 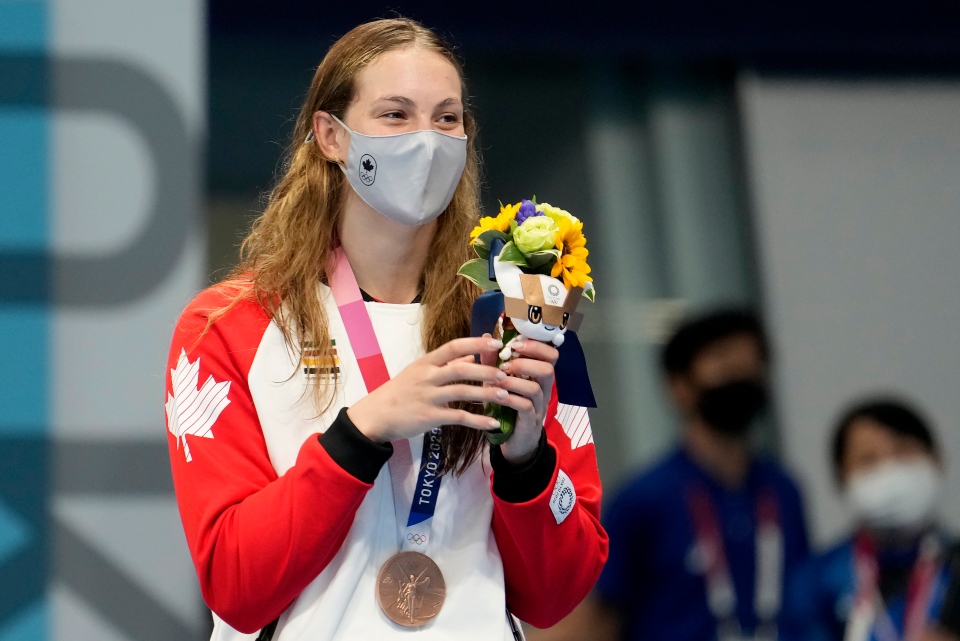 Penny Oleksiak captured the bronze medal in the 200-metre freestyle event on Wednesday, giving the Toronto native her sixth Olympic career medal and making her Canada's most decorated summer Olympian. The 21-year-old's latest performance also ties her for the most decorated Canadian Olympian of all time, joining the ranks with speedskater/cyclist Clara Hughes and speedskater Cindy Klassen. 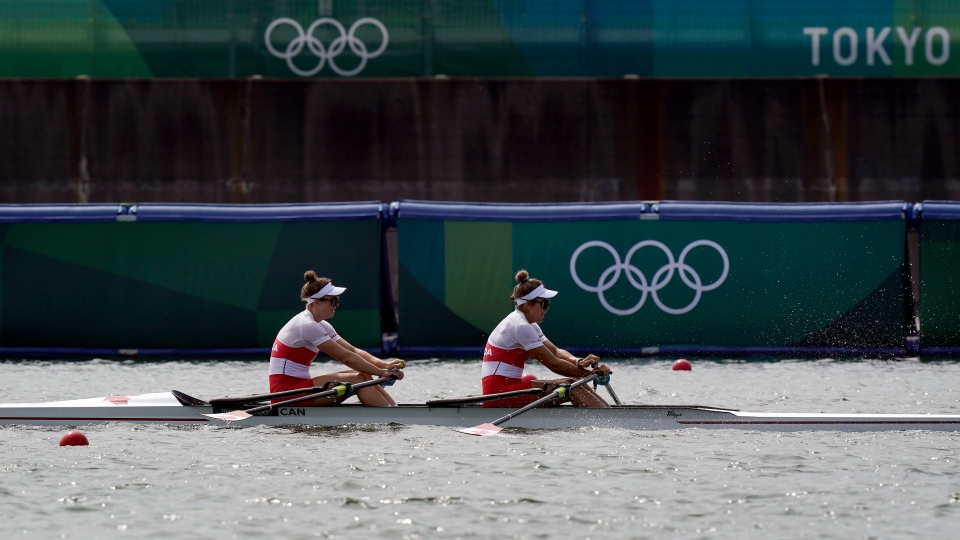 Canada missed the podium in the women's double sculls competition with Jessica Sevick and Gabrielle Smith finishing the 2,000-metre race in sixth place with a time of six minutes 53.19 seconds, well behind medal winners Romania, New Zealand and the Netherlands. The Canadian pair had posted the fourth-fastest time in the semi-finals. 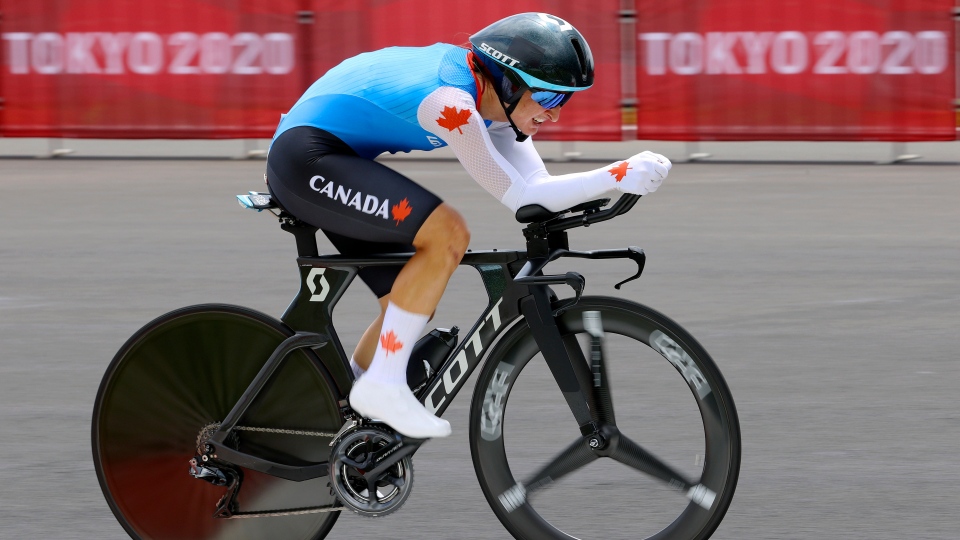