HALIBURTON, ONT. -- Canada added to its medal count on day 3, winning the country's first gold medal of the 2020 Summer Olympics in swimming while adding a bronze in judo.

Here's a look at some of the events you may have missed at the 2020 Summer Olympics in Tokyo while you were sleeping.

Margaret Mac Neil became the first person to nab a gold medal for Team Canada in Tokyo, topping the podium in the women's 100 metre butterfly. The 21-year-old from London, Ont., won the event with a time of 55.59 seconds, beating out China's  Zhang Yufei and Australia's Emma McKeon. 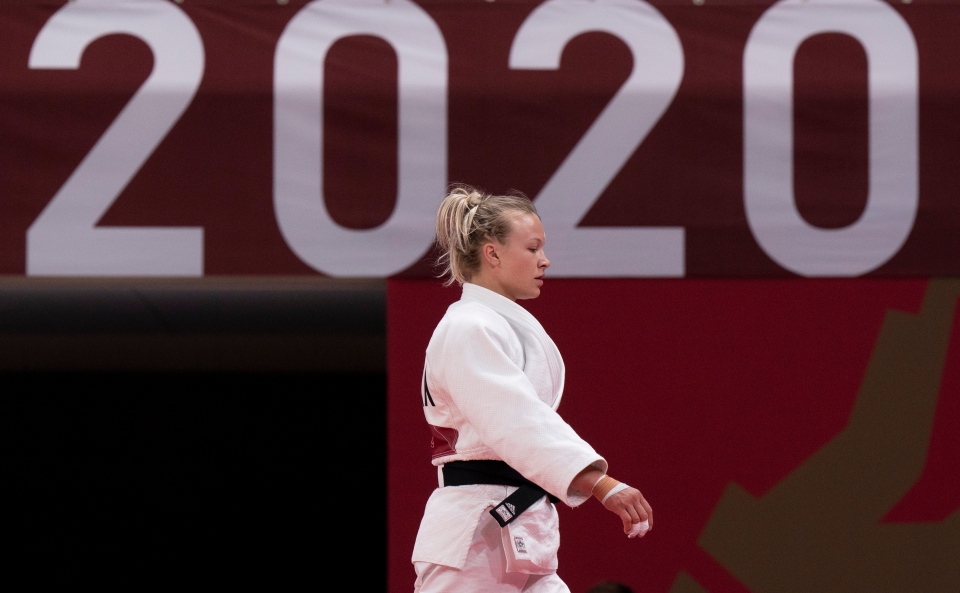 Canada's Jessica Klimkait has won a bronze medal in women's judo Monday at the 2020 Tokyo Olympics in Japan. Klimkait claimed the bronze in the under-57 kilogram category after defeating Kaja Kajzer of Slovenia. Canada's Arthur Margelidon also competed for bronze in the men's 73kg event, coming up short against Tsend-Ochiryn Tsogtbaatar of Mongolia. 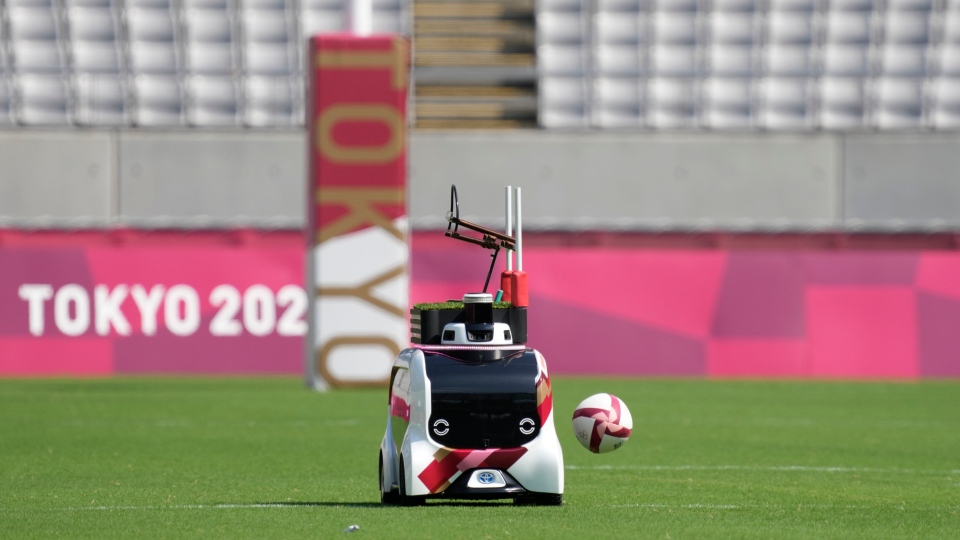 Team Canada fell to Olympic champions Fiji 28-14, handing Canada its second loss of the tournament. Flag-bearer Nathan Hirayama and Justin Douglas both had tries against Fiji Monday while Matt Mullins was issued a yellow card. Team Canada was off to a slow start for its opening match in women's basketball, dropping 72-68 against Serbia. Canada struggled with turnovers early and trailed Serbia much of the game. Canada will faceoff against South Korea on Wednesday.