HALIBURTON, ONT. -- Canada again couldn't add to its medal haul Wednesday overnight, missing the podium on day 12 of the Tokyo Olympics in Japan. 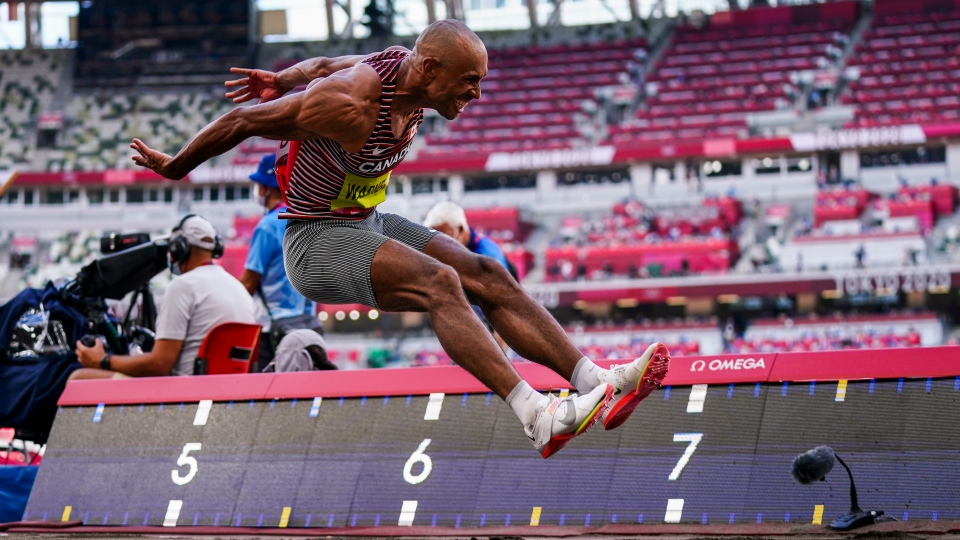 Canada's Damian Warner and Pierce LePage were off to a strong start Wednesday in their quest for the podium in the decathlon, finishing the first three events in the one-two spots. Warner tied his decathlon world record in the 100 metre, posting a time of 10.12 seconds, while LePage ran the event in 10.43 seconds, finishing in the third spot. Warner went on to post a new Olympic decathlon record in the long jump, soaring over 8.24 metres while putting up a solid performance in shot put.

LePage went on to jump a distance of 7.65 metres in long jump, which was second-best, and finished fourth in shot put. The men still have two more events, high jump and 400 metres, before wrapping up the day in Tokyo. 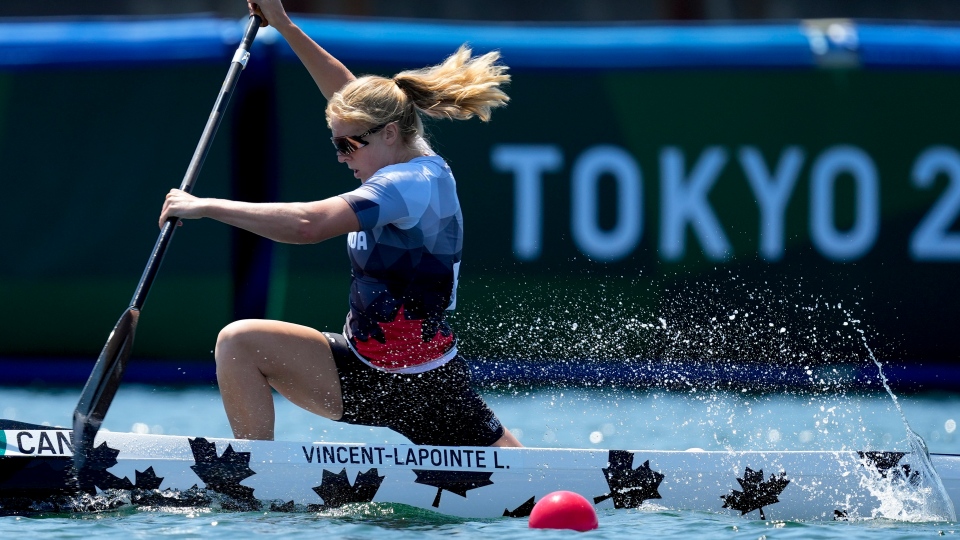 Canada's Laurence Vincent-Lapointe advanced to the women's canoe single 200-metre finals after sprinting through the water in 45.408 seconds at Sea Forest Waterway to claim first spot in her heat. Fellow Canadian also advanced in the canoe sprint, winning her heat in a time of 46.391 seconds.

Michelle Russell qualified for the semifinals of the kayak single 500 metres after finishing third in her quarterfinal.

On the men's side, Nicholas Matveev moved on to the kayak single 200-metre semifinals after finishing second in his heat. Canada finished in fifth spot in the men's team pursuit final with a time 3:46.324. Italy claimed gold in a world record time of 3:42.032, edging out Denmark while New Zealand took bronze. 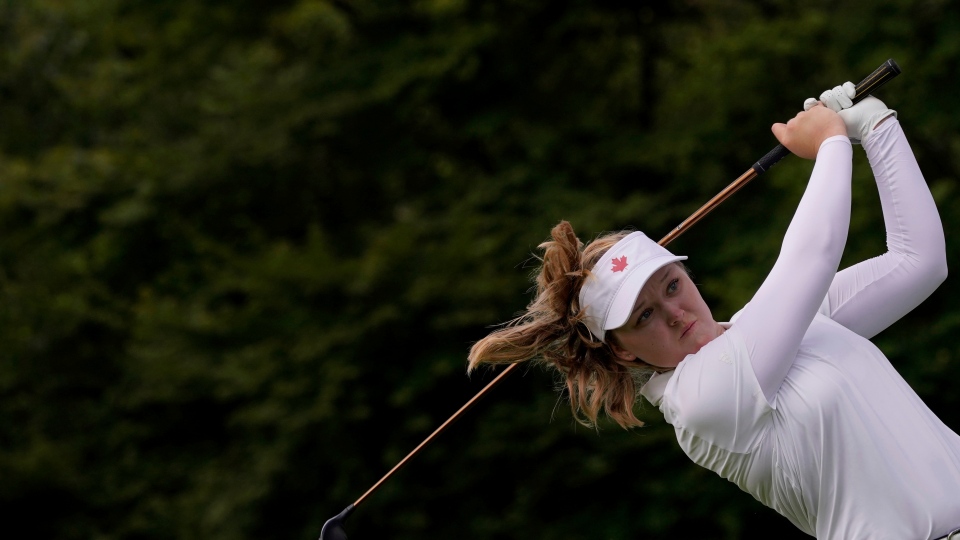 Not a good day on the golf course for Canada's Alena Sharp and Brooke Henderson who both struggled at Kasumigaseki Country Club, shooting rounds of 3-over 74, leaving them tied for 47th spot.