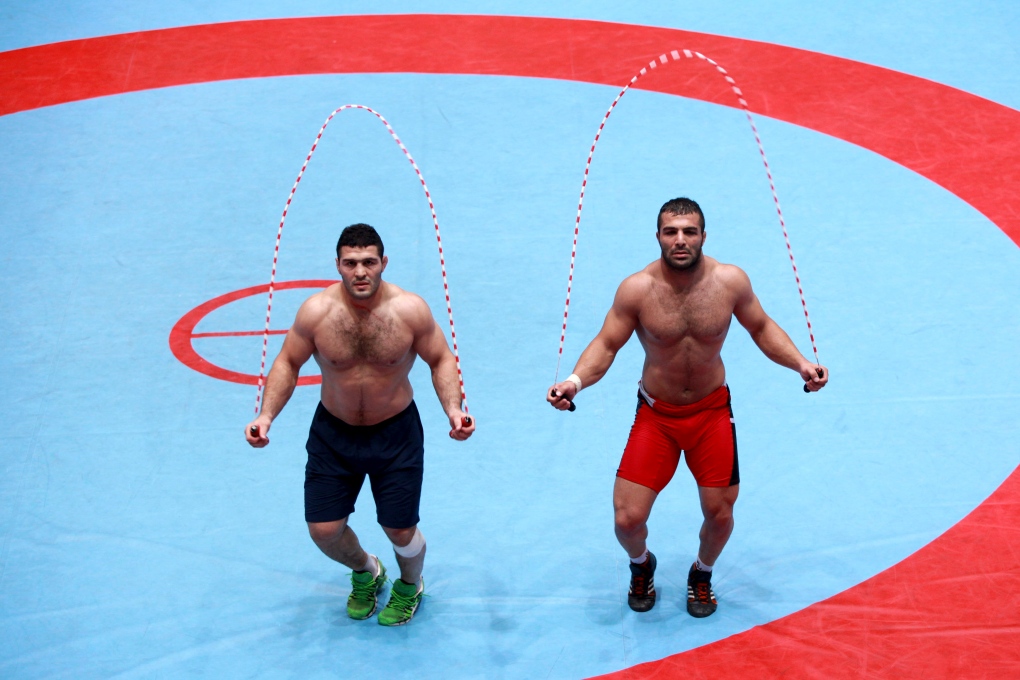 BUDAPEST, Hungary -- Having regained its Olympic status, wrestling will get its first chance to show off new scoring rules meant to make the sport more exciting when the world championships start Monday in Budapest.

Wrestling was surprisingly cut from the list of Olympic "core sports" in February but was voted back last weekend by the International Olympic Committee at a meeting in Buenos Aires.

Nenad Lalovic , president of the international wrestling federation FILA, said Sunday that the sport has "learned" from its brief exclusion and was introducing changes to become "one of the most interesting sports."