Four famous Olympians who ended up in court 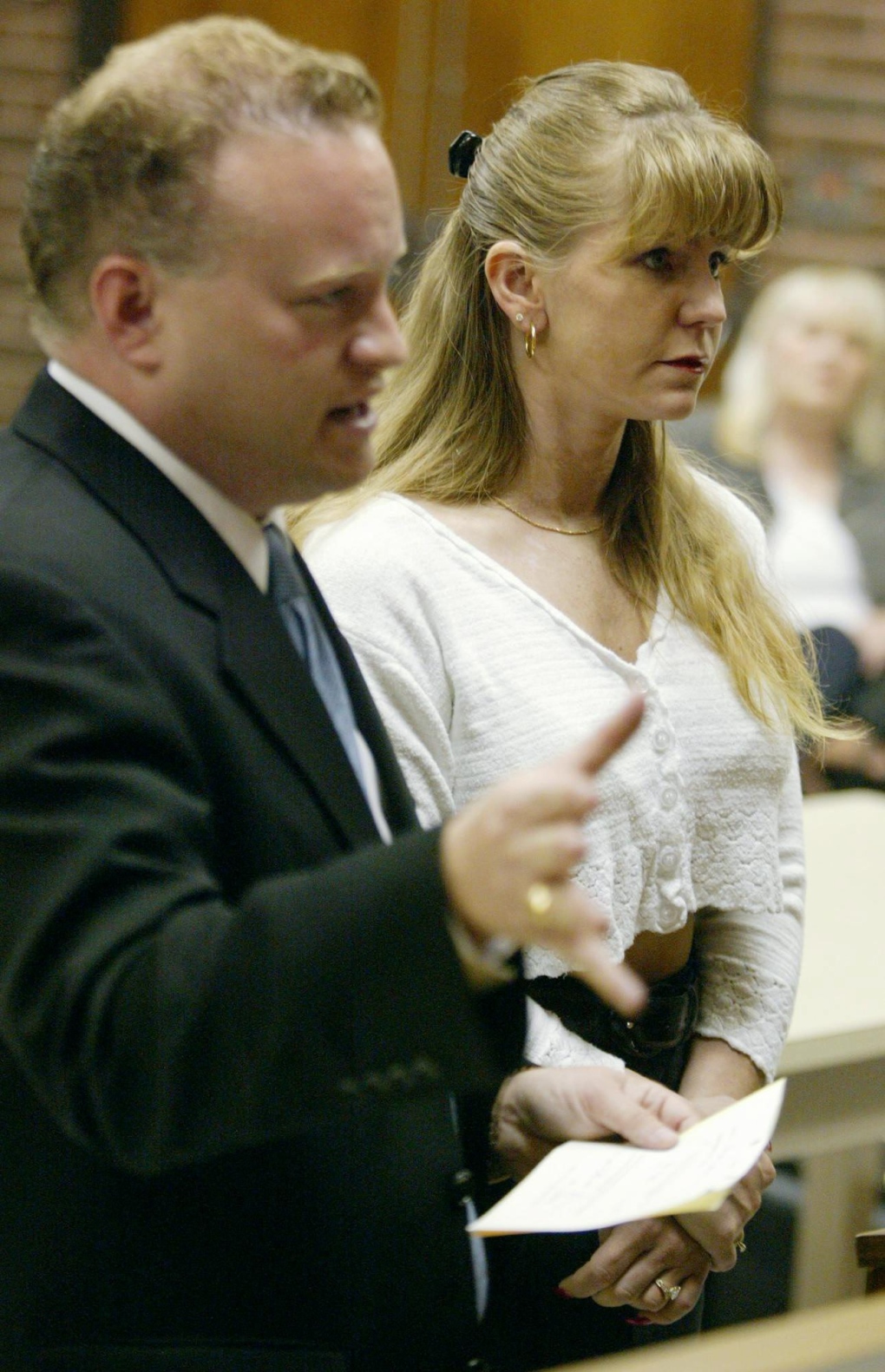 Oscar Pistorius, facing a charge of premeditated murder in the Valentine's Day slaying of his girlfriend, is one of several OIympians who found themselves in a courtroom for various accusations. Here are some the most famous:

One of track and field's biggest stars at the 2000 Olympics, she won three gold medals and two bronzes in Sydney. Eight years later, Jones was serving time in a federal prison in Texas.

The former world's fastest woman was forced to return the medals to the International Olympic Committee after pleading guilty to lying to federal investigators about taking performance-enhancing drugs and her involvement in a check fraud scam. Jones served a six-month sentence from March-September 2008.

In 2002, Montgomery was the world's fastest man, dating Marion Jones and was an Olympic gold medalist with the United States 4x100-meter relay team at the 2000 Sydney Games. The Bay Area Laboratory Co-Operative scandal exposed his doping and subsequently led to his 9.78 seconds record time being dropped from the books.

Montgomery was later sentenced to almost 10 years jail time for his part in a $5 million check-fraud conspiracy - which also ensnared Jones and his former coach Steve Riddick, a relay gold medalist at the 1976 Montreal Games - and a conviction for dealing heroin in Virginia.

Harding competed for the U.S. in figure skating at the 1994 Winter Olympics while under suspicion following an assault on her teammate and medal rival Nancy Kerrigan weeks before the games in Lillehammer, Norway.

Harding eventually was placed on probation after pleading guilty to helping cover up a conspiracy, involving her former husband, tied to an assault on Kerrigan before the national championships.

At the Olympics, Kerrigan won silver after recovering from her injuries; Harding finished eighth and was soon banned from the sport.

At the 1984 Los Angeles Olympics, Kimball won a diving silver for the U.S. in the 10-meter platform event.

Four years later, he was preparing for the national trials before the Seoul Olympics when he drove drunk at high speed into a group of partying teenagers in Hillsborough County, Fla., killing two.

Kimball, who competed at the trials and failed to qualify, pleaded guilty to two charges of drunken driving-manslaughter and was sentenced to 17 years in prison. He was released in November 1993 after serving nearly five.

Being an Olympic gold medalist eventually earned Drut a presidential pardon after the former French sports minister was found guilty in a political corruption case.

In 2005, a Paris court imposed a suspended sentence of 15 months on Drut for taking money from fictitious jobs linked to public construction contracts from 1990-92.

He was pardoned by President Jacques Chirac because of his distinguished service to French sport. The International Olympic Committee reprimanded him for conduct that "seriously tarnished the reputation of the Olympic Movement."