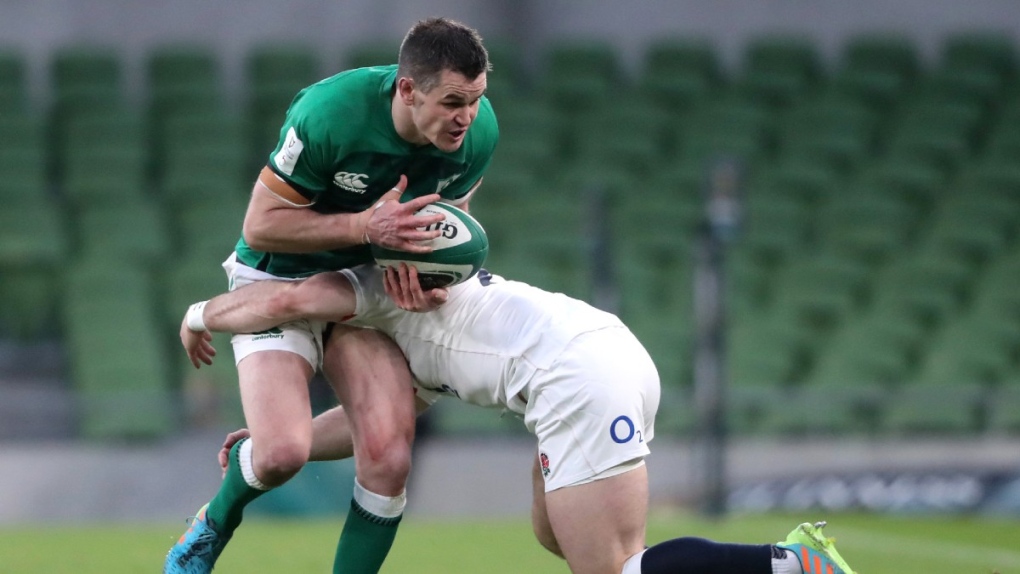 A group of former rugby league players is planning to sue England's governing body of the sport for negligence over what they say was a failure to protect them from the risks of concussion during their careers.

The group is represented by a firm, Rylands Law, which has also launched an action on behalf of ex-rugby union players against World Rugby, the Rugby Football Union and the Welsh Rugby Union.

Former Wigan and Britain player Bobbie Goulding is part of a test group of 10 former rugby league professionals involved in the action against the Rugby Football League. Goulding has been diagnosed with early-onset dementia and probable CTE -- chronic traumatic encephalopathy -- which is a progressive brain condition thought to be caused by repeated blows to the head.

The players allege in a letter being sent to the RFL that, given the significant risk of serious or permanent brain damage caused by concussions, the governing body "owed them, as individual professional players, a duty to take reasonable care for their safety by establishing and implementing rules in respect of the assessment, diagnosis and treatment of actual or suspected concussive and sub-concussive injuries."

Rylands Law said it represents a wider group of more than 50 rugby league players, ranging in age from their 20s to their 50s, many of whom are showing symptoms associated with neurological complications.

The RFL said in a statement it has been contacted by solicitors representing a number of former players.

"The RFL takes player safety and welfare extremely seriously, and has been saddened to hear about some of the former players' difficulties," the governing body said. "Rugby League is a contact sport and while there is an element of risk to playing any sport, player welfare is always of paramount importance. As a result of scientific knowledge, the sport of Rugby League continues to improve and develop its approach to concussion, head injury assessment, education, management and prevention across the whole game."

The RFL said it "will continue to use medical evidence and research to reinforce and enhance our approach."