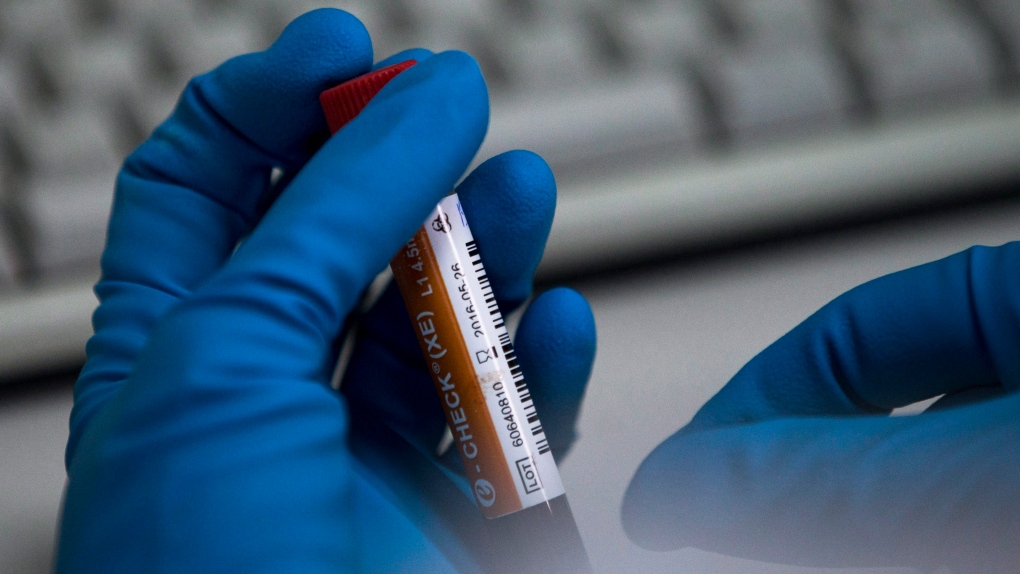 In this Tuesday, May 24, 2016 file photo an employee of the Russia's national drug-testing laboratory holds a vial in Moscow, Russia. (AP Photo/Alexander Zemlianichenko, file)

The ICF says Zhestkov, who competed at the 2016 Rio de Janeiro Olympics, tested positive for the banned endurance-boosting hormone EPO in a sample taken by Russia's anti-doping agency while training in March.

Zhestkov was cleared to compete in the men's kayak in Rio only after the governing body analyzed which Russian athletes were implicated in a state-backed doping program.

He was a member of the Russian team that placed ninth in the K-4 1,000 class, after being seventh at the 2012 London Olympics.

Zhestkov, now 32, was in the Russian K-4 team that won gold at the 2013 world championships.