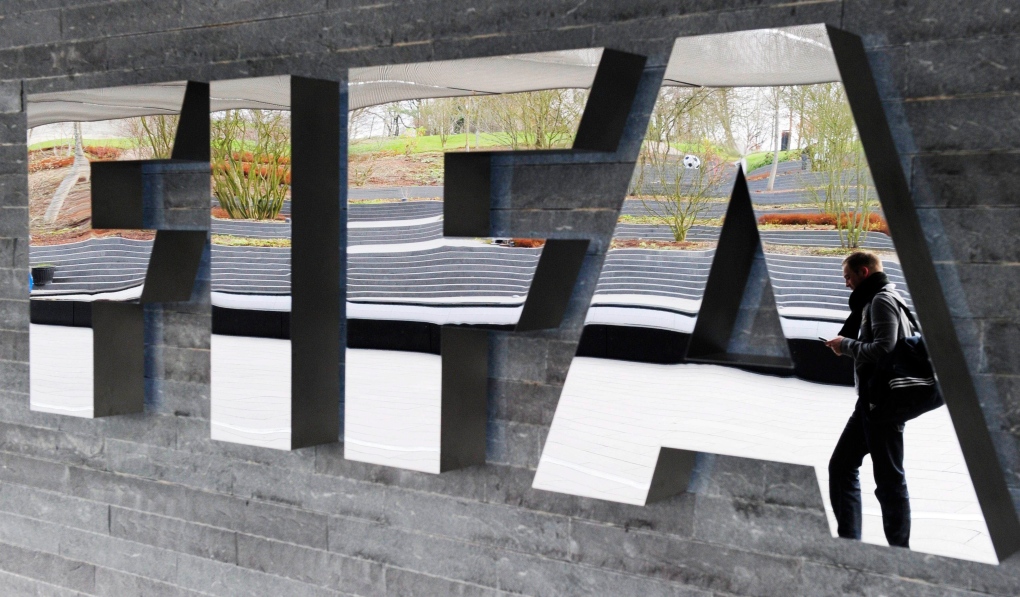 FIFA, world soccer's governing body, will receive over US$201 million in forfeited funds seized during a global soccer corruption probe, the United States Department of Justice (DOJ), said on Tuesday.

Since the DOJ unveiled the corruption probe in 2015, more than 50 defendants have been criminally charged. Twenty seven people and four corporate entities have pleaded guilty, and two people were convicted at trial.

"Today’s announcement confirms that money stolen by corrupt soccer officials and sports marketing executives through fraud and greed will be returned to where it belongs and used to benefit the sport,” said Acting U.S. Attorney Jacquelyn M. Kasulis for the Eastern District of New York in a statement.

“From the start, this investigation and prosecution have been focused on bringing wrongdoers to justice and restoring ill-gotten gains to those who work for the benefit of the beautiful game."

The DOJ said US$32.3 million in forfeited funds has been approved for an initial distribution to FIFA, CONCACAF, the confederation responsible for soccer in North and Central America, CONMEBOL, which represents soccer in South America; and various constituent national soccer federations.

"Kickbacks and bribes have a way of spreading like a disease through corrupt groups; pure and simple greed keeps the graft going,” said Assistant Director-in-Charge Michael J. Driscoll of the FBI’s New York Field Office.

“Not one official in this investigation seemed to care about the damage being done to a sport that millions around the world revere. "The only silver lining is the money will now help underprivileged people who need it, not the wealthy executives who just wanted it to get richer.

"Our work isn’t finished, and our promise to those who love the game – we won’t give up until everyone sees justice for what they’ve done."

Reynaldo Vasquez, the former president of El Salvador's soccer federation, pleaded guilty on Monday to a racketeering conspiracy charge arising from a corruption investigation involving the payment of bribes to stage and broadcast matches.