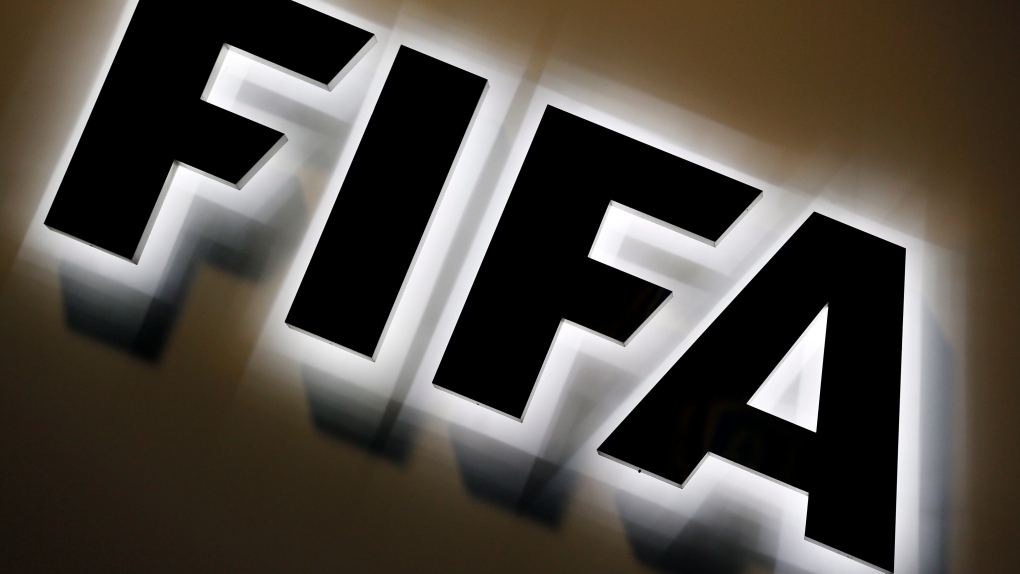 FIFA assured human rights groups on Saturday it will talk to them about risks associated with expanding the 2022 World Cup in the Persian Gulf beyond host Qatar before taking a final decision.

FIFA is formulating a formal plan on how logistical and political complexities can be overcome to expand the tournament from 32 to 48 teams, which creates the need to accommodate an additional 16 matches in the region.

"This process also includes an assessment of human rights risks and potential opportunities associated with a possible expansion," FIFA Secretary General Fatma Samoura wrote to Amnesty International and other activists on Saturday. "In that respect, we look forward to the bilateral consultation calls with many of you in the coming days and weeks."

FIFA President Gianni Infantino is hoping to secure approval from members in June for enlarging the 2022 World Cup. A FIFA feasibility study in March determined that jumping from 64 to 80 games would require two stadiums in at least one more country in the region.

A regional diplomatic crisis left neutral Kuwait and Oman as the viable options, but Oman has said it isn't keen on hosting games at the FIFA showpiece.

In Kuwait, Jaber Al-Ahmad International Stadium has 60,000 seats and the capacity at Sabah Al-Salem Stadium is only 26,000. Both venues would require upgrades to be used at the World Cup, putting the spotlight on working conditions and labour rights.

After coming under pressure from human rights groups since winning FIFA's hosting rights vote in 2010, Qatar was forced to implement changes to labour conditions.

Samoura said she welcomes "constructive engagement" as FIFA insists it is committed to ensuring there are not human rights abuses associated with its tournaments.

"We are convinced that mega-sporting events such as the FIFA World Cup can help drive positive change that has a real impact on the lives of people in the hosting countries," Samoura said in the letter to rights groups and organizations representing players and fans.

"FIFA has been engaging closely with its Qatari counterparts over the past four years to foster such progress in the area of labour rights but also with respect to other human rights-related areas of relevance to the FIFA World Cup Qatar 2022."

Qatar ended a requirement for some workers to seek their employers' permission before leaving the country. It also required contractors who bring in workers from other nations to reimburse employees for any recruitment fee they paid to an outside agency to facilitate their placement.

Activists still want all aspects of the "kafala" system lifted, including the requirements for exit visas for all workers.

Infantino visited Qatar and Kuwait earlier this month while maintaining FIFA is working jointly with Doha on a joint proposal on how the 2022 World Cup could be enlarged despite the complexities caused by the regional boycott of Qatar.

A FIFA internal report concluded last month that the United Arab Emirates, Bahrain and Saudi Arabia cannot join the hosting unless they restore the economic and travel ties with Qatar that were severed two years ago.