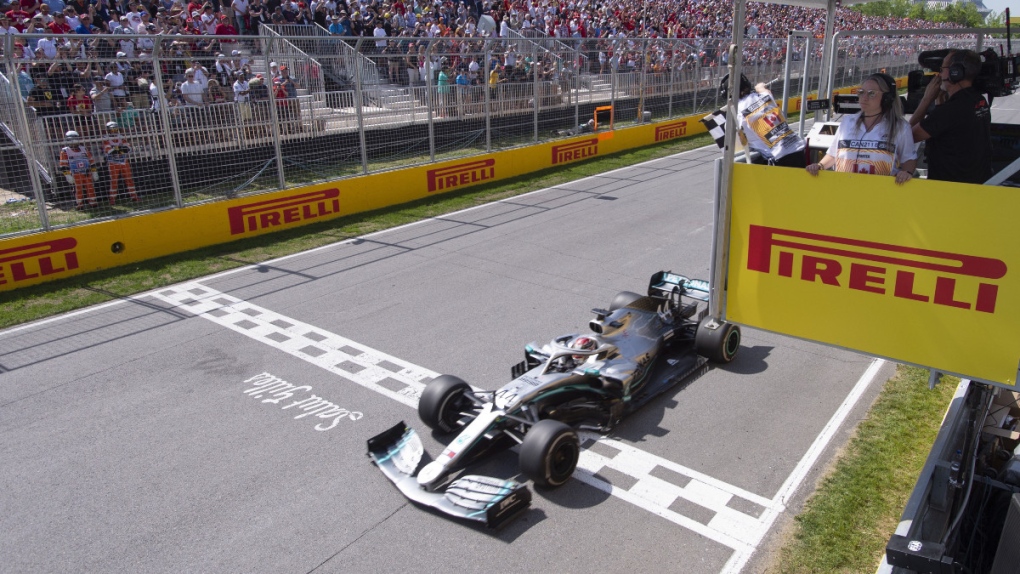 LONDON -- With nearly half of the season already altered by the coronavirus pandemic, Formula One said Wednesday it will furlough half of its staff until the end of May and senior executives will take pay cuts.

More postponements are likely to turn into cancellations, but F1 has said it is still hoping to stage between 15 and 18 races out of the original 22.

F1 said senior leadership figures will take "voluntary pay cuts while still continuing to work and not in furlough," and that CEO Chase Carey will take a "much deeper" pay cut.

The season is currently scheduled to begin in France on June 28, but each missed race hits teams' earnings from sponsorship and other commercial activities.

That's a challenge for all the teams, but even more so for those which don't have the backing of a major car manufacturer like Ferrari or Mercedes, or a multinational company like Red Bull.

F1's business model has proved more vulnerable than most sports to the disruption caused by the coronavirus.

Even if races are held without fans, they still require teams to fly in hundreds of staff from around the world who often work on the cars in cramped pit-lane conditions. Mass events of various kinds are banned in many of the countries which host F1 races.

That vulnerability was exposed last month when the Australian Grand Prix was called off hours before Friday practice was due to begin. That was after McLaren withdrew when one of its staff members tested positive for the virus.