F1 extends contract to race in Abu Dhabi through 2030 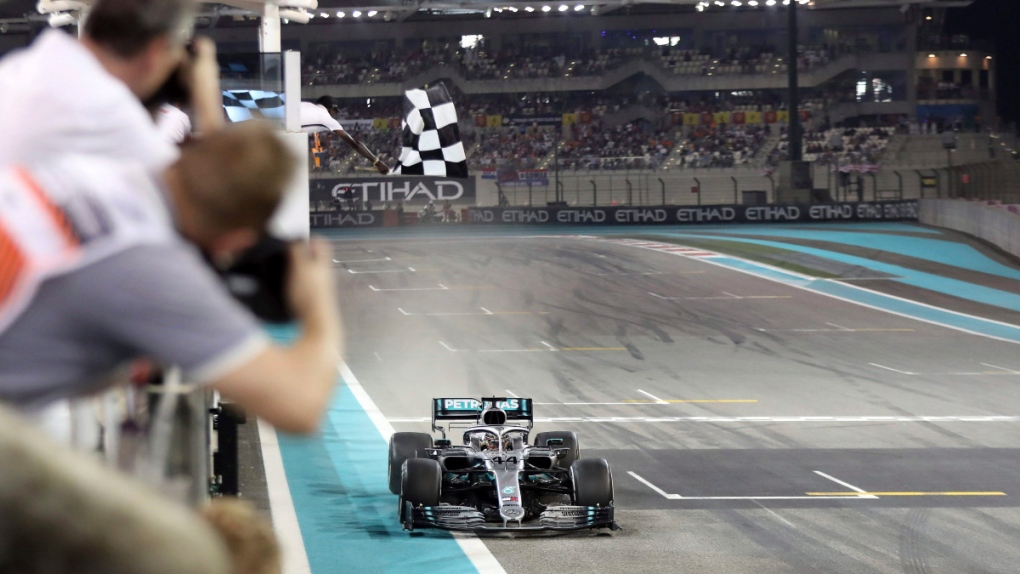 Formula One has announced a deal to continue racing in Abu Dhabi, which hosts the title-deciding season finale Sunday, through 2030.

The Abu Dhabi Grand Prix is held at the Yas Marina Circuit and was added to the F1 calendar in 2009. Sunday's race is the conclusion of three consecutive events in the Middle East and the fourth and final stop in the region on the F1 calendar.

"We are delighted to confirm that we will be racing in Abu Dhabi until 2030 under this new agreement," F1 chief executive and president Stefano Domenicali said Thursday. "We are hugely looking forward to the season finale this weekend when more Formula One history will be made."

Lewis Hamilton is seeking a record eighth championship on Sunday, but the winner of the last four F1 titles has been pushed all season by 24-year-old Max Verstappen. Hamilton has used three consecutive victories to tie Verstappen in the standings ahead of the finale.

It marks the fourth time the title will be decided at Yas Marina, where the championship was settled in 2010, 2014 and 2016.