F1 drivers discuss whether to take a knee at season opener 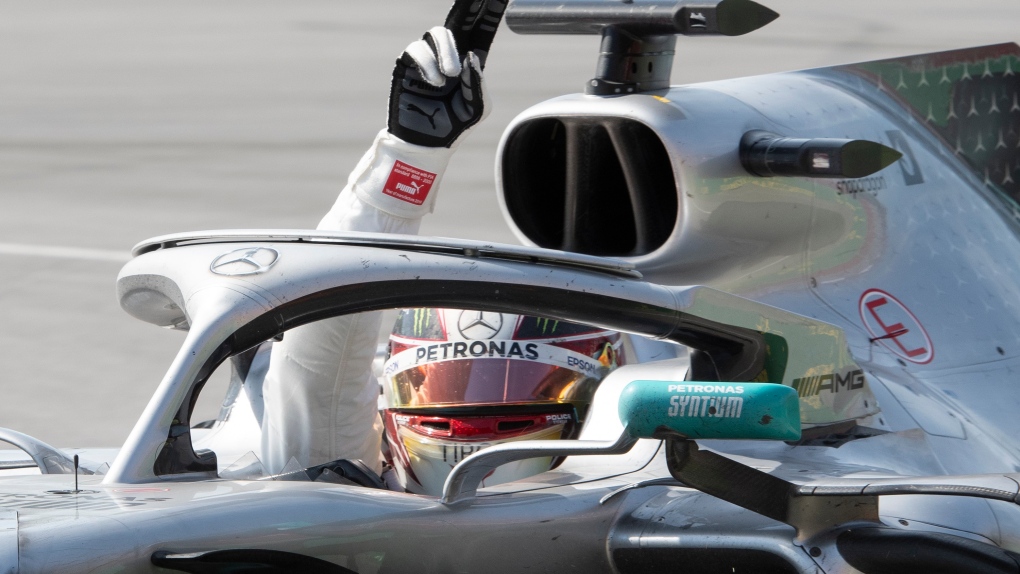 LONDON -- Formula One drivers will discuss taking a knee at the opening race of the delayed season in Austria on Sunday.

“Some of the drivers have already been speaking,” McLaren driver Lando Norris said. “If we are going to do it, we should all do it as a grid. It will be discussed following the drivers' briefing with the Grand Prix Drivers' Association on Friday.”

The Black Lives Matter movement has been supported by soccer players in Germany, Italy and England taking a knee before and during games.

Like Hamilton, Norris will carry the “End Racism” message on his car this season. The 20-year old driver recently encouraged his social media following to sign petitions following Hamilton's criticism of his peers for staying silent on the matter.

“I want to do better than any other driver, but everyone should be given the same opportunity and treated the same,” Norris said. “It is not fair that people get treated differently because of their race.

“This sport reaches millions of people and the more we can do as drivers, teams, and as a community in Formula One, the bigger impact we can have.”