'Everybody is welcome here': WC Chief ensures safety in Qatar to openly-gay player 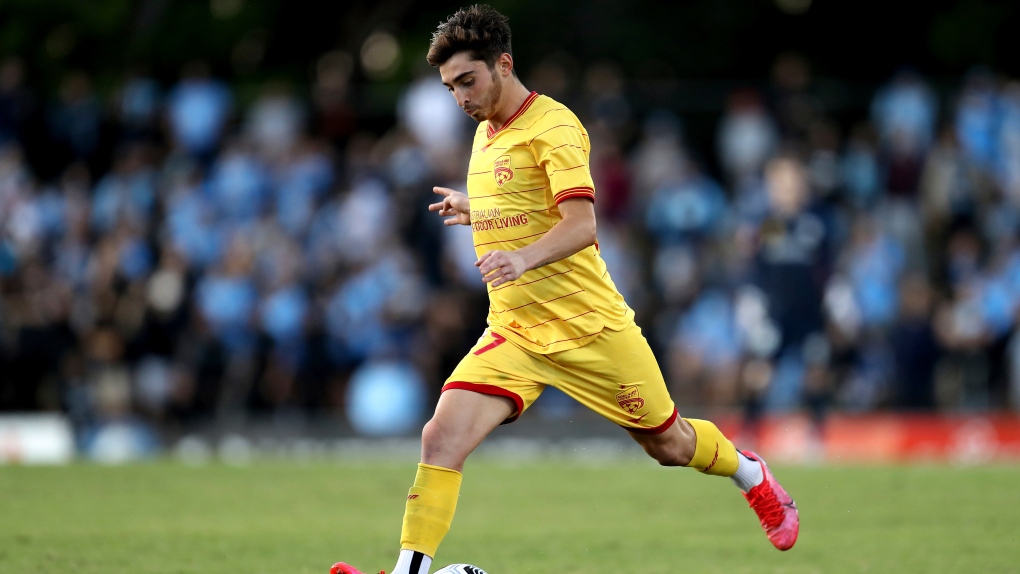 Josh Cavallo of the Adelaide United controls the ball during an A-League match between Sydney FC and Adelaide United in Sydney, on April 18, 2021. (Brendon Thorne/AAP Image via AP)

Australia's first openly gay soccer player Josh Cavallo has no reason to feel unsafe at next year's World Cup in Qatar, the chief executive of the tournament has said after the midfielder expressed safety concerns over his potential participation.

Adelaide United's Cavallo became the first active A-League player to come out as gay in October, receiving a wave of support from players and fans.

Cavallo told the Guardian last month that he would be 'scared' to play in the 2022 World Cup in Qatar, where gay sex is a criminal offense.

The 22-year-old has played for Australia's youth team but has yet to receive a call-up to the senior squad.

"On the contrary, we welcome him here in the state of Qatar, we welcome him to come and see even prior to the World Cup," Nasser Al Khater, the chief executive of the tournament, told CNN.

"Qatar is a tolerant country. It's a welcoming country, it's a hospitable country."

Al Khater had said last month that LGBTQ2+ fans coming into the country would not have to worry about "persecution of any sort" after Formula One world champion Lewis Hamilton voiced his support for the community at the Qatar Grand Prix.

Qatar, preparing to host the World Cup in November-December next year, has also come under fire for labor conditions and the treatment of migrant workers.

(Reporting by Manasi Pathak in Bengaluru; Editing by Rohith Nair)