ESPN's Stephen A Smith has memoir coming in January 2023

ESPN's Stephen A Smith has memoir coming in January 2023 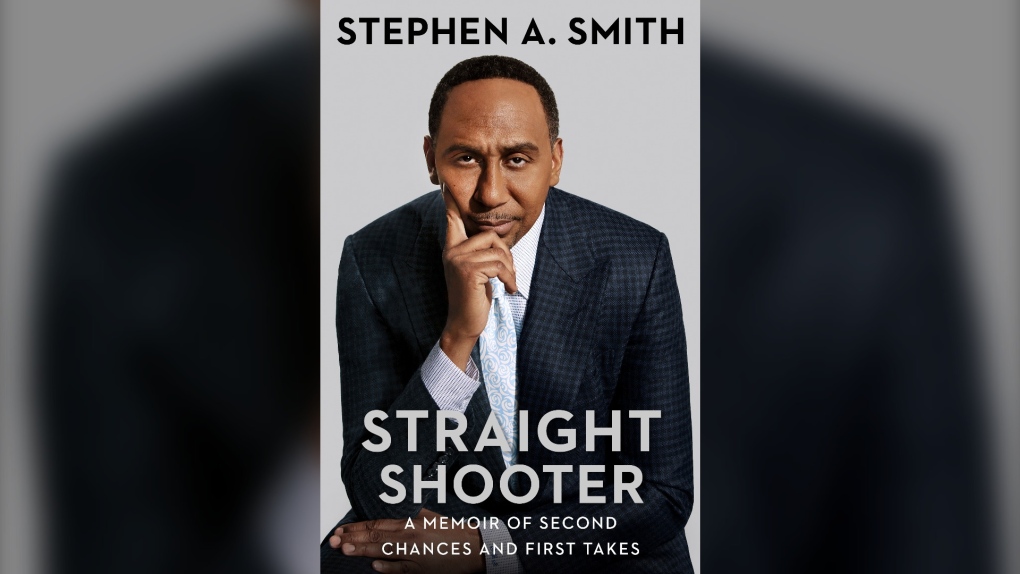 This cover image released by Gallery Books shows "Straight Shooter: A Memoir of Second Chances and First Takes" by Stephen A. Smith. (Gallery Books via AP)"

Dallas Cowboy fans be warned: ESPN's Stephen A. Smith has a memoir coming out next year.

13A, an imprint of Gallery Books, announced Tuesday that Smith's "Straight Shooter: A Memoir of Second Chances and First Takes" is scheduled for January 2023. According to 13A, Smith will share stories about growing up poor in New York City, his early years in journalism and his long history of speaking his mind -- to a fault -- about sports (the Cowboys are a favorite target) and a wide of range of issues, including comments about domestic violence that led to ESPN's briefly suspending him in 2014.

"This book is a long time coming. Due to my fixation on privacy pertaining to my personal life, it took a lot of time, and a lot of prodding by loved ones, to finally get me to do this," Smith said in a statement.

"But as I once told my Mom, `if I'm going to write a book, I'll be damned if I'm holding back. I'm going to speak my truth, say what I have to say, just so everyone knows where I stand and why.' I know I've done that in this book. I had to do so eventually. It was time. No matter the consequences."