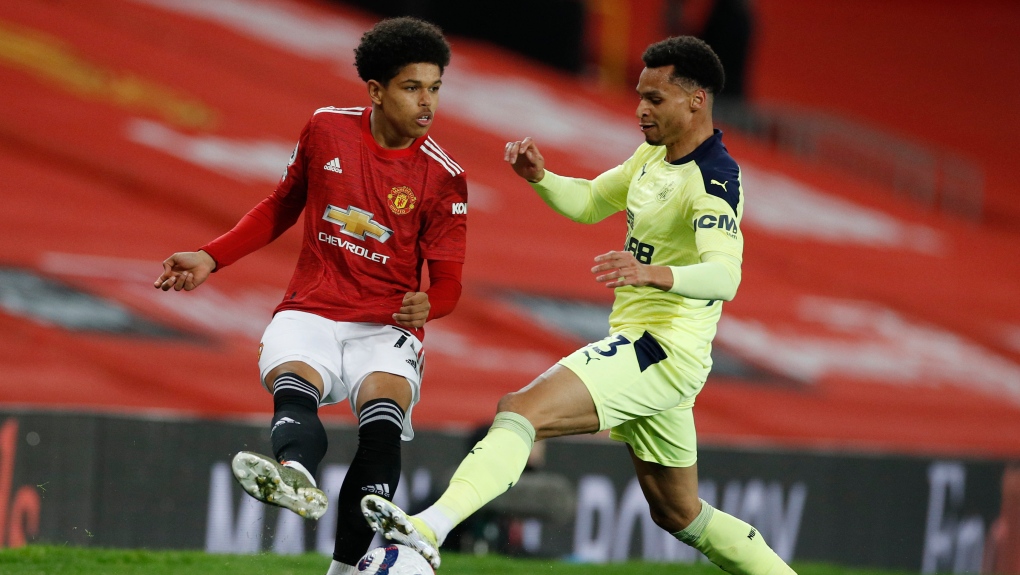 LONDON -- Plans to ease England's lockdown restrictions will see up to 10,000 supporters being allowed back into Premier League stadiums for the final day of the season in May ahead of Wembley hosting European Championship games.

Some sports in England could see fans return even earlier in April, the government said on Monday, as part of pilots involving coronavirus testing to assess how events can take place without any social distancing from later in the year.

English football authorities hope two showpiece games at Wembley -- the League Cup final on April 25 and the FA Cup final on May 15 -- could be test events for the return of spectators.

The government's roadmap out of England's third lockdown has earmarked May 17 as the earliest day for the implementation of stage three that would see the widescale reopening of sports venues to spectators. The Premier League ends on May 23.

Stadiums with more than 40,000 seats, including the home of Premier League leader Manchester City, will be allowed up to 10,000 fans spaced out. Smaller major venues will be permitted a quarter capacity.

The release of plans for the reopening of sports to fans is a boost to England's role in staging seven games at the rescheduled Euro 2020 across June and July, including the semifinals and final.

"The turnstiles of our sports stadia will once again rotate, subject in all cases to capacity limits depending on the size of the venue," Prime Minister Boris Johnson said. "And we will pilot larger events using enhanced testing, with the ambition of further easing of restrictions in the next step."

The final stage of the government plan, in which all legal limits on social conduct are removed after 15 months of closure, is set for June 21. That is a week before the scheduled start of Wimbledon, which was cancelled last year due to the pandemic.

Other leading European countries, including France, Germany, Italy and Spain, are yet to announce plans for the return of spectators to sports stadiums.

Britain has had Europe's deadliest coronavirus outbreak, with more than 120,000 deaths, and the government said the dates for the easing of lockdown could be postponed if infections rise.

But Britain has had Europe's fastest inoculation campaign with more than 17.5 million people, a third of the country's adult population, already given the first of two doses of vaccine. The government aim is to give every adult a shot of vaccine by July 31.

All venues were closed to spectators as sports shut down at the start of the pandemic in March 2020. While it took three months for events to resume, it took longer for stands to be even partly filled.

Up to 2,000 fans were allowed back into some Premier League stadiums in England in December but all venues were shut again as coronavirus restrictions were tightened later in the month due to the spread of new variants of COVID-19.

'Variants of concern': Here's what you need to know about COVID-19 variants in Canada

Loss of taste and smell due to COVID-19 could last up to five months, new study suggests

U.S. vaccine rollout vastly outpacing Canada's: what can we learn from American push?