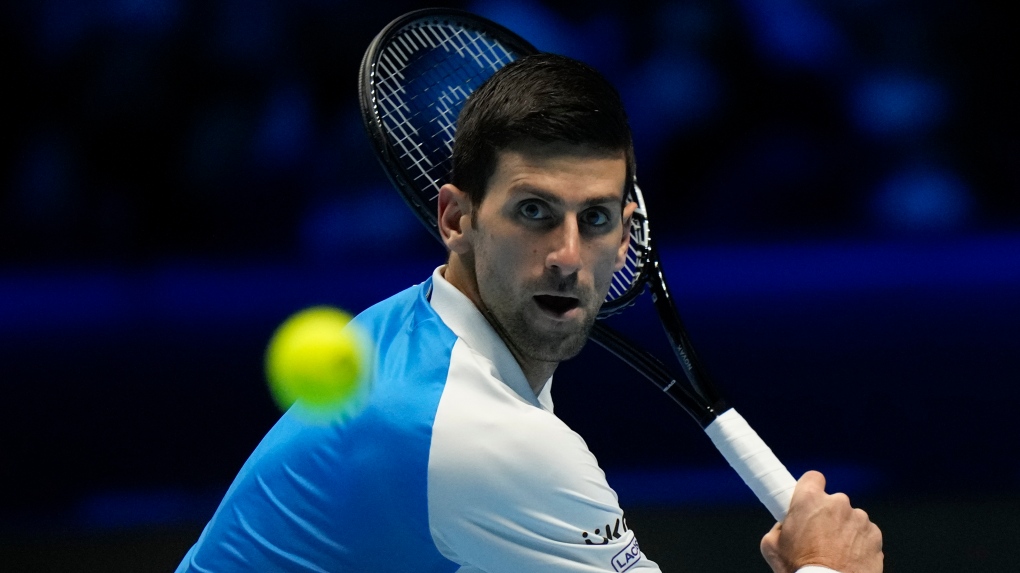 Novak Djokovic is unlikely to play at the Australian Open if rules on COVID-19 vaccinations are not relaxed, the world number one's father, Srdjan Djokovic, said.

Organizers of the year's first Grand Slam have said that all players will have to be vaccinated to take part.

Djokovic has so far declined to disclose whether he is vaccinated and his father told Serbia's TV Prva that governing body Tennis Australia's stance on players being vaccinated was tantamount to "blackmail."

"As far as vaccines and non-vaccines are concerned, it is the personal right of each of us whether we will be vaccinated or not. No one has the right to enter into our intimacy," news website B92 quoted Srdjan as saying.

"Under these blackmails and conditions, (Djokovic) probably won't (play). I wouldn't do that. And he's my son, so you decide for yourself."

Nadal has confirmed he will play at Melbourne Park in January but Federer will miss the tournament as he recovers from another knee surgery.

The Australian Open begins on Jan. 17.

(Reporting by Aadi Nair in Bengaluru; Editing by Peter Rutherford )