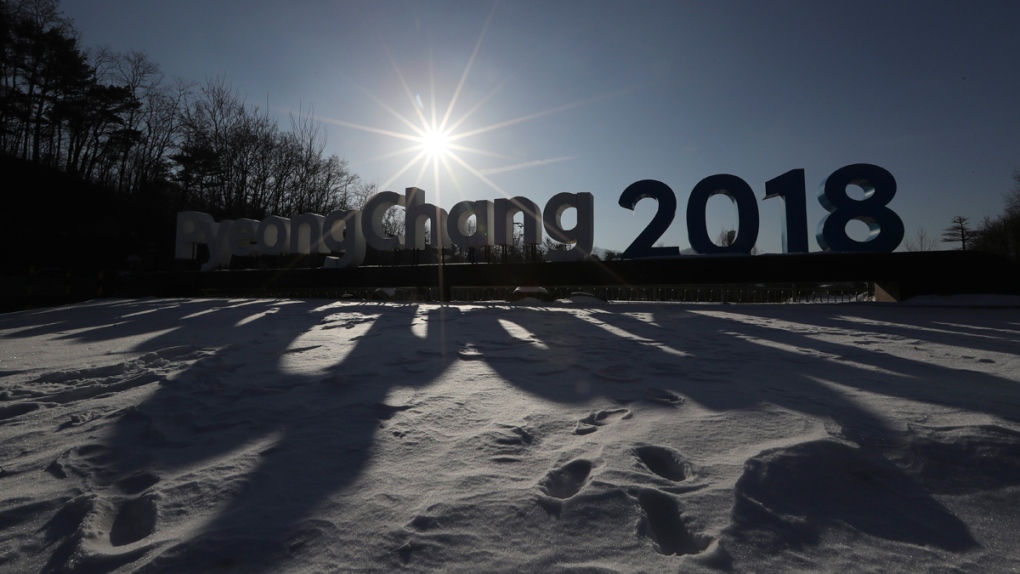 PYEONGCHANG -- We’re here! It is a long flight, no doubt about that.

The journey from Montreal to Pyeongchang, via a stopover in Toronto, took more than 24 hours. But that, of course, is relatively short when compared to the years’ long road that leads to the Olympics for the athletes, coaches, organizers, and all of us who have the honour and privilege to report on the games.

This will be my fourth experience, but my first foray into writing a blog about some of the unforgettable moments, people, experiences that won’t necessarily be the stuff of the reports we file for the news.

I have already interviewed several of the athletes who will be vying to bring home medals. And when I think of the journey to the games, one competitor stands out.

Speed skater Denny Morrison told me last summer in Calgary: “It is a tough road. It is not paved with marble. Well maybe it is, but the marble is all broken. That is part of the challenge, that is part of every Olympian’s challenge.”

Morrison’s broken marble, that line stood out for me. The skater from British-Columbia will be competing in his fourth Olympics. But this time, the leadup was like no other before. In Sochi, he won silver and bronze.

After the games, he was seriously injured in a horrifying motorcycle crash. He was recovering, battling and vowing to skate again when a year later, he suffered a stroke. He had cheated death twice.

And began to once again pick up the broken pieces of the marble road to Pyeongchang. He made the Canadian team, and now says he is aiming to try and write the “greatest comeback story in sports history.” Wouldn’t that be something?