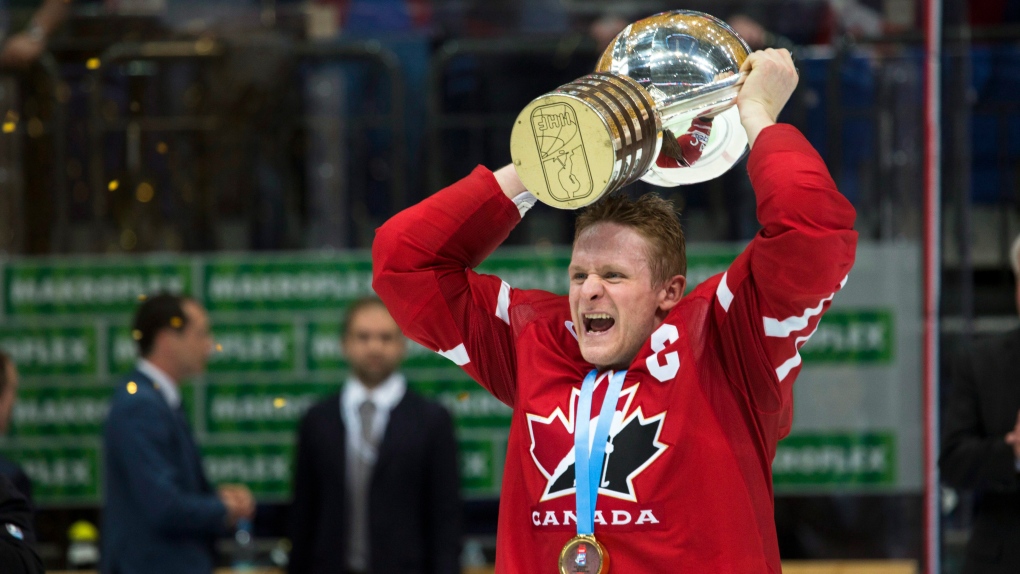 TORONTO -- Los Angeles Kings forward Jeff Carter is out of the World Cup of Hockey with a lower-body injury.

He will be replaced on the roster by Anaheim's Corey Perry.

Perry led Canada to gold at the world hockey championship in Russia earlier this year.

The medal made Perry one of eight active players to win Olympic gold, a world title and a Stanley Cup.

"I know Jeff wanted to play and represent Canada, and his decision to step aside as they continue to monitor his injury speaks to his character and willingness to put Team Canada's success above all else," said Canada general manager Doug Armstrong. "We look forward to seeing him back on the ice when the NHL season resumes."