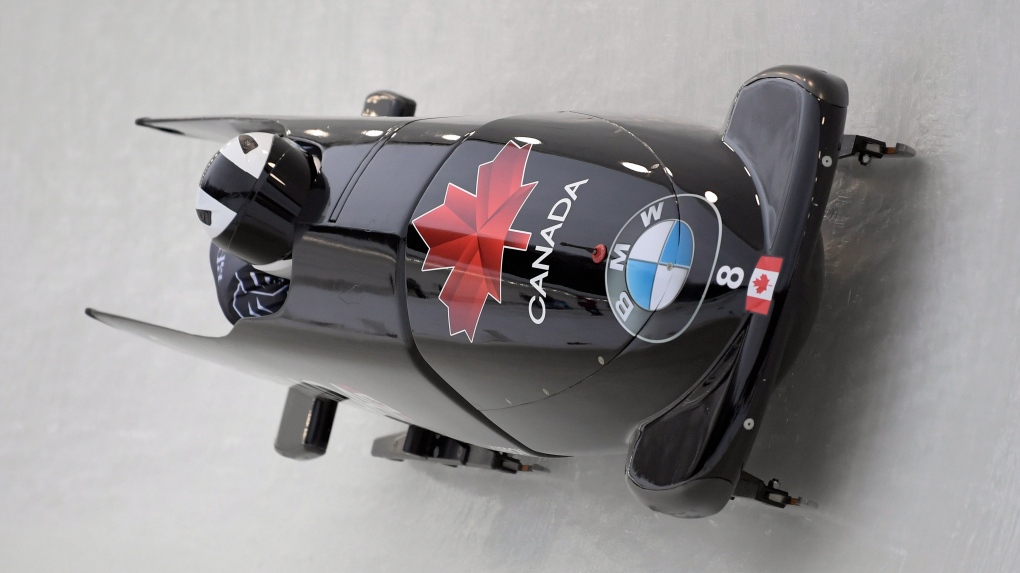 Kripps, of Summerland, B.C., and Stones, of Calgary, finished their two runs in a combined time of one minute 50.34 seconds.

"It was a good day. I think the first start we had a bit of a head wind because we were quite slow and it wasn't what I expected so we had to play some catch up," said Kripps, who like on Saturday, was in fifth place after his first run down Mount Van Hoevenberg.

"Yesterday I didn't think I had a great draw, and it was actually the same thing today. But the luck of the draw is how it goes so I just focused on being consistent."

Francesco Friedrich and Alexander Schueller of Germany took gold in 1:49.77 while fellow Germans Johannes Lochner and Christian Rasp were second in 1:50.00.

Kevin Boyer was the top Canadian in the men's skeleton event held on the same day. He finished 17th.