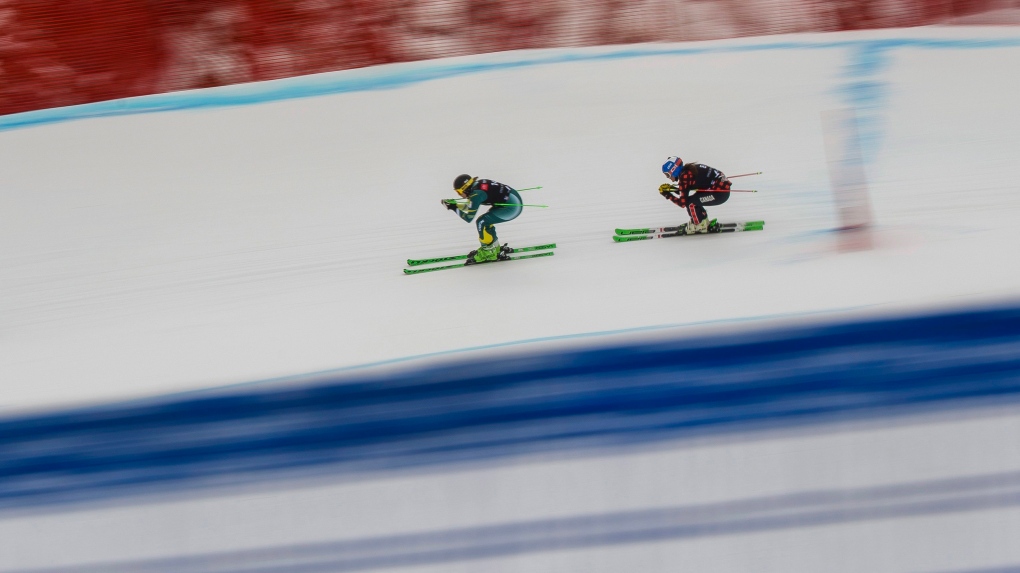 The 22-year-old won a world junior championship in 2018 in Cardrona, New Zealand, and was going to race for the national team this winter.

Alpine Canada said Wednesday in a statement Martin was biking in Squamish when the accident occurred.

"Mikayla embodied a love of skiing and passion for ski cross that were boundless and words can't express how sorely she'll be missed," Alpine Canada president Vania Grandi said.

"We wish to express our most sincere condolences to Christine and James, Mikayla's parents, as well as her entire family and circle of friends."

Martin was biking with a male friend on the Slhaney Trail system behind Stawamus Chief Provincial Park when she was injured, according to a joint statement from Squamish RCMP, Squamish Search and Rescue and the B.C. Coroners Service.

Martin was airlifted to hospital, but did not survive.

Squamish RCMP and the coroner are continuing to investigate the incident.

"The death of Mikayla is a huge loss for the community of Squamish and an immense loss for her family and friends and our thoughts are with them," Sgt. Sascha Banks said in the statement.

"It can't be stressed more that adventuring in Squamish comes with inherent risks.

"We can only ask that you take that one more risk assessment, one more second to check the geographics, one more look at your equipment, and one more conversation about what the plan is. We all want people to live doing what they love."

Martin was a promising alpine ski racer out of the Whistler Mountain Ski Club, but switched to ski cross in 2017.

Martin qualified for her first world championship and reached the semifinals, in which she suffered season-ending injuries in a crash.

She still qualified for the national team and was poised to race in 2019-20.

"Mikayla's parents said she loved her ski cross family and would have wanted the team to continue with their training, stay positive and ski fast," Alpine Canada said.

This report by The Canadian Press was first published Oct, 2, 2019.