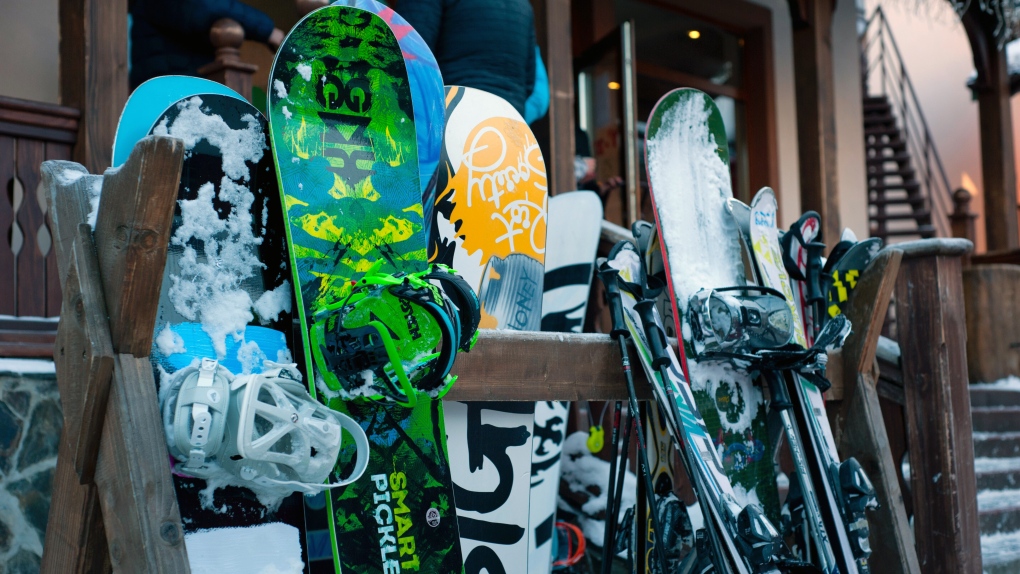 Snowboards are seen in this file photo. (VisionPic / Pexels)

OTTAWA -- Canadian para-snowboarder Matt Hamilton has been banned from competition for four years because he tested positive for a prohibited substance.

The 38-year-old from Vernon, B.C., underwent an out-of-competition test Jan. 29, according to a statement Monday from the Canadian Centre for Ethics in Sport.

His urine sample revealed the presence of a hormone and metabolic modulator called GW501516, also known as endurobol, which was added to the World Anti-Doping Agency's prohibited list in 2009.

Hamilton did not dispute the doping violation within the timelines specified by Canada's anti-doping program, the CCES said.

He ranked 23rd in the world in the men's snowboard cross SB-LL2 classification, which is an impairment in one or both legs.

Hamilton was among the athletes who received a $10,000 grant from Petro-Canada in 2019.