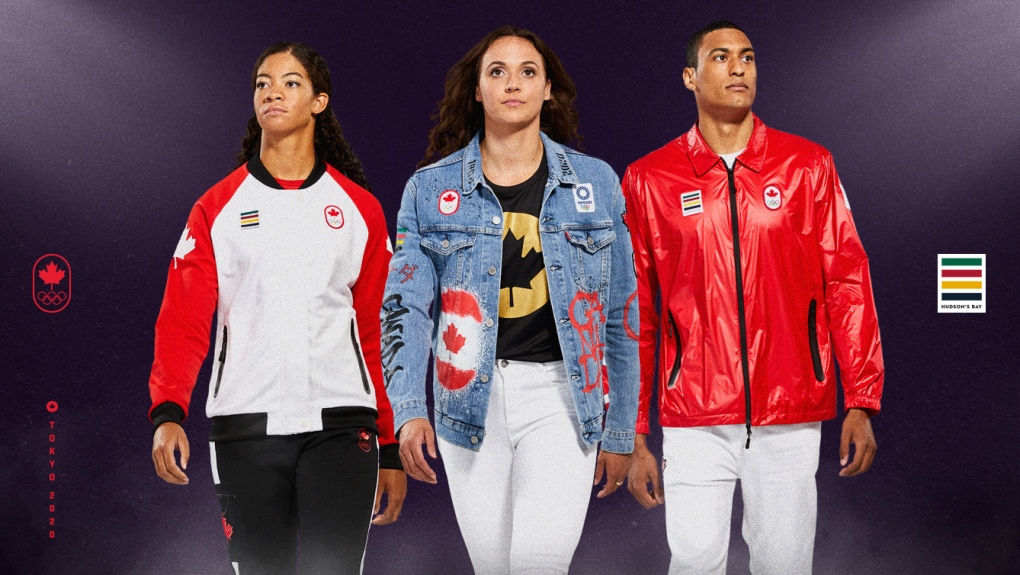 During the longest break of her swimming career, Kylie Masse planted a garden with her dad. She cooked and baked, rode her bike, and did virtual yoga and barre classes.

This season has been a competitive write-off for Canada's Olympic athletes due to COVID-19, and until the world can get the novel coronavirus under control next season is still a big unknown.

But Masse prefers to see the positives in this historically uncertain sports climate. The 24-year-old from LaSalle, Ont., believes she'll be a stronger swimmer, both physically and psychologically, for the forced layoff and extended road to the Olympics.

"And that's the way we have to think about it because thinking the other way isn't going to be beneficial," Masse said. "I truly believe that as swimmers we're so used to training so much that it was such a shock, and really foreign to have that long of a break.

"Physically the break gives you that much more time to recover (from injuries and fatigue), and mentally have a little bit of a reset and a break from the water and a chance to enjoy some other aspects of your life, and to really learn a little bit about yourself. There's so many things that I can look back on and say that I achieved during quarantine and they're not huge things at all, but just little things like about myself or a new activity I tried. All those things are important to look at in the big picture."

Masse and other top athletes received some added motivation Monday for next summer's Olympics when Team Canada and Hudson's Bay revealed the clothing collection athletes will wear in Tokyo.

We’re supporting all our athletes’ hard work by wearing our Tokyo 2020 @teamcanada Collection with pride.

"Competing at the Paralympic Games is a culmination of so many years of hard work, dedication and commitment, and putting on the official Team Canada gear for the first time at each Games is truly one of those moments where it all comes together," said Paralympic swimming gold medallist Katarina Roxon.

After the COVID-19 forced the Olympics to be pushed back a year, Masse, who in 2017 became the first Canadian woman to win a world swimming title, spent most of the break at her parents' home. She and her teammates were finally allowed back in the Pan Am Sports Centre pool in Toronto at the end of June.

Three-time Olympic medallist Andre De Grasse still isn't able to access his team's track at his training base in Jacksonville, Fla. For a few weeks, he and his training partners worked out on whatever patch of grass they could find. They're currently training on a high school track.

The 25-year-old from Markham, Ont., was finally back in form after sitting out the better part of two seasons with a recurring hamstring injury. He raced to silver and bronze at the world championships last fall in Doha, and was looking forward to racing in Tokyo this year.

"It kind of sucks to come off of last year, I had a great year and wanted to ride that momentum and I was feeling really good, getting back into great fitness and great shape," De Grasse said.

The sprinter flipped the script as well. Another season, he said, means he'll be that much better in 2021.

"I just try to say 'Hey, it's another year to improve and work on things that I never got a chance to maybe work on,' because the season just goes by quick and you don't have the chance," De Grasse said.

He'll race one more time in Florida before shutting down training then will ramp it back up again in October. While the Diamond League has rescheduled meets in Europe, Qatar and China, De Grasse doesn't feel it's worth it to travel right now, particularly with two young kids at home in Florida -- he and girlfriend Nia Ali, a world champion hurdler, have a two-year-old daughter Yuri, while Ali has a five-year-old son Titus from a previous relationship.

De Grasse said he and Ali are tested for COVID-19 monthly for precautionary reasons.

The sprinter is also relishing this competitive pause before the hectic next Olympic cycle starts.

"It's a good mental break for this year to have it an off-year, and get ready to prepare yourself for another cycle."

Track cyclist Kelsey Mitchell will make her Olympic debut in Tokyo, and receiving the Canadian uniform was a reason for celebration.

"Slowly things just start to feel more real. When they announced the (cycling) team last week, it was like 'Whoa, OK, now it's official,"' said Mitchell, a former university soccer player who started cycling in 2017. "And then I got the articles of clothing and yeah, it definitely feels more real."

The 26-year-old from Sherwood Park, Alta., said the weeks after the Olympic postponement were a whirlwind of emotions.

"At first, obviously, very upset, but then seeing what was going on in the world knew it was definitely the right call," she said. "And since April, we've kind of switched our mindset. And now it's like: OK, we have another year to work, to grind it out and see how fast we can get and how good we can get.

"So, now we see it as a blessing and just training hard every day, and then hopefully everything goes forward in 2021."

The Canadian team will march in the rescheduled Tokyo Olympic opening ceremonies on July 23, 2021 in red zippered jackets with a Maple Leaf on the back and white jeans.

The closing ceremony outfit is a denim jacket, white jeans and a black T-shirt with a gold Maple Leaf.

This report by The Canadian Press was first published Aug. 10, 2020.