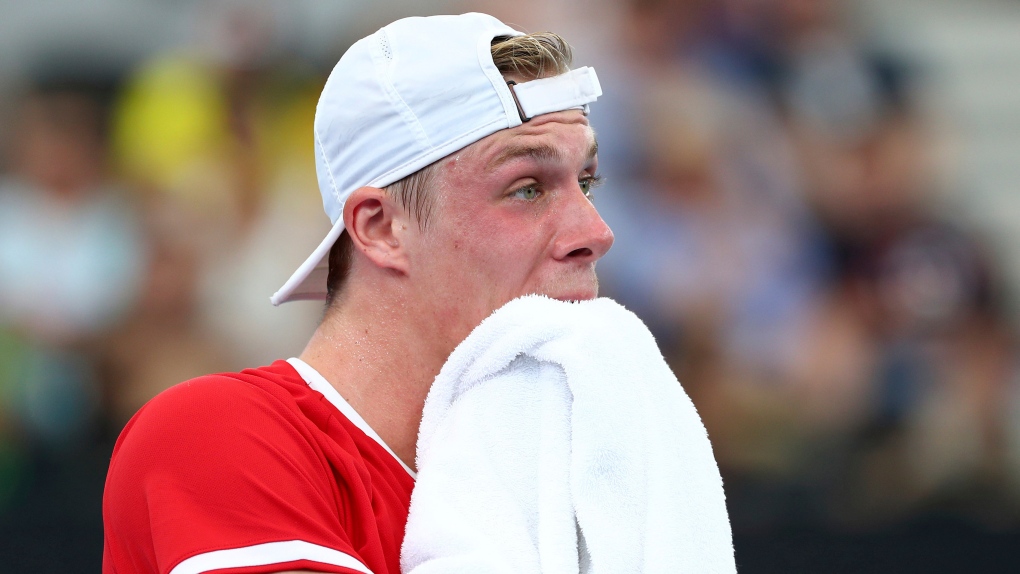 AUCKLAND, NEW ZEALAND -- Canadian Denis Shapovalov is out at the ASB Classic.

The second-seeded Shapovalov was ousted 7-5, 6-4 in the quarterfinals on Thursday by Ugo Humbert of France.

Shapovalov couldn't overcome too many unforced errors, with six double faults, including two to finish the match.

The 21-year-old Humbert, ranked 57th, took the straight-sets victory in one hour 28 minutes.

Shapovalov is currently the top-ranked Canadian at a career-high No. 13 and received a bye into the second round at the ASB Classic, an ATP Tour 250-level tune-up event for the Australian Open.

The 20-year-old from Richmond Hill, Ont., is one of four Canadians with a spot in the men's main draw at the Grand Slam tournament alongside Montreal's Felix Auger-Aliassime, Milos Raonic of Thornhill, Ont., and Vancouver's Vasek Pospisil.

Humpert will face American John Isner in the semifinals in Auckland.