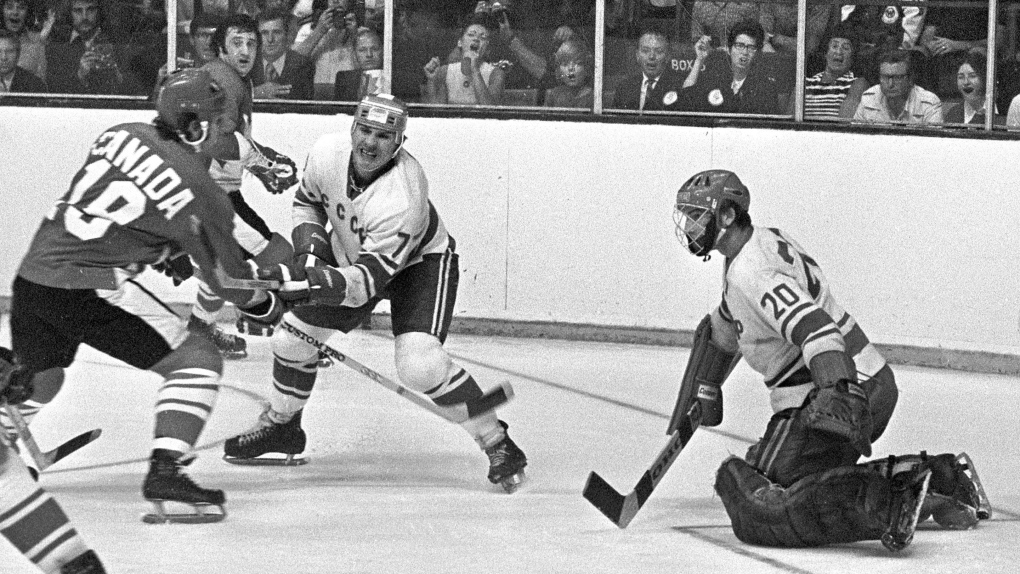 WINNIPEG -- Canada Post has unveiled a new stamp commemorating the 1972 Summit Series hockey showdown between Canada and the Soviet Union.

Cournoyer says he's honoured to have the team celebrated with a stamp and says it's remarkable the series still resonates with people 45 years later.

The new stamp is one of 10 being released to celebrate Canada's 150th anniversary.