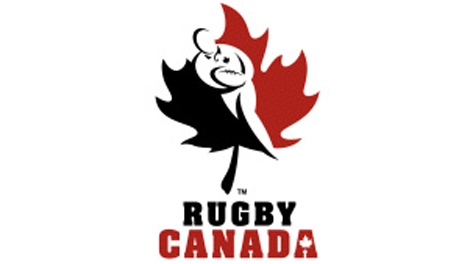 Canada's women's rugby team fell to England 27-19 on Sunday in an test match.

DONCASTER, England -- Courtney Holtkamp pushed through for a try in the dying minutes as Canada's women's rugby team fell to England 27-19 on Sunday in an test match.

"A great tough opponent in England, we started a bit slow but once we got some momentum going end of the first half the game came together," said head coach Sandro Fiorino. "It was outstanding to have seven new players come in and do their part. Very unselfish performance by many of them. But they stuck to the game plan and executed well."

England's front heavy drives proved successful in the first half as the Roses went up 15-0 on Canada.

Canada answered with an offensive drive to put them inside England's 22. A kick from Anais Holly was quickly scooped up by Alex Tessier and dotted down for a try, with the conversion by Brianna Miller putting the score at 15-7 for England to end the half.

In the second, Canada adapted to England's driving mauls and put up a strong defensive effort. An interception from vice captain Elissa Alarie set her on a 90-metre run ending in a beautiful try in the corner, cutting England's lead 15-12.

After England added on two more, Holtkamp scored the final try of the game.

The English women are ranked second in the world, behind New Zealand, while Canada is fourth.