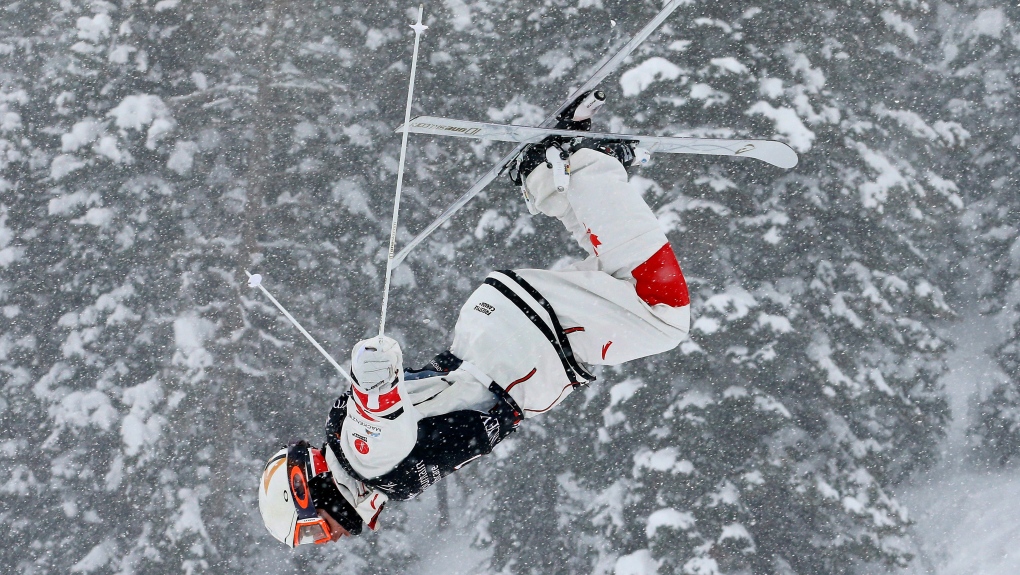 Kingsbury, from Deux-Montagnes, Que., took the silver medal with a final-run score of 86.29 missing the gold medal spot by .6.

After getting the top score in qualifications, Kingsbury settled for second place behind Japan's Ikuma Horishima who is "a good friend and fierce competitor" according to Kingsbury. France's Benjamin Cavet rounded out the men's podium.

This report by The Canadian Press was first published Dec. 14, 2019.