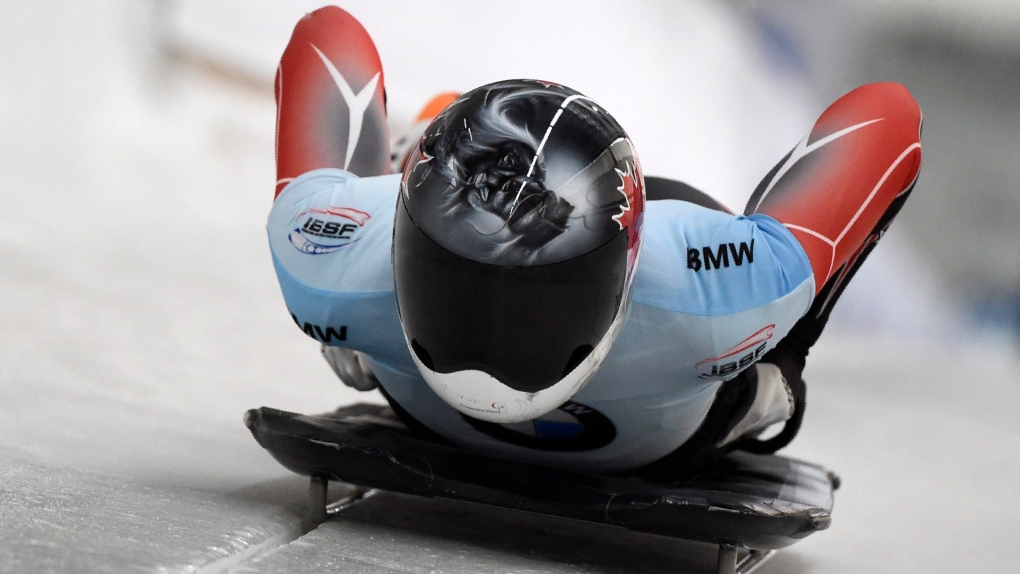 Channell, from North Vancouver, B.C., finished tied for third with World Cup leader Janine Flock of Austria with a two-run time of one minute 42.93 seconds.

Germany's Jacqueline Loelling won the gold medal with a time of 1:42.30. Anna Fernstaedt of the Czech Republic was second at 1:42.77.

It was Channell's fourth career World Cup medal and first in more than three years.

“It feels great to be back (on the circuit) with everyone and back on the podium,” said Channell, who was competing in her first race of the season after electing to stay home in Whistler, B.C., for the first six World Cup stops due to the COVID-19 pandemic.

“The time I spent in Whistler was key today,” she said. “It got me back to the roots of why I started sliding in the first place - because it is fun.”

Kevin Boyer of Sherwood Park, Alta., was the top Canadian in 19th spot at 1:42.12. Calgary's Mark Lynch did not qualify for the second run.

This report by The Canadian Press was first published Jan. 22, 2021.