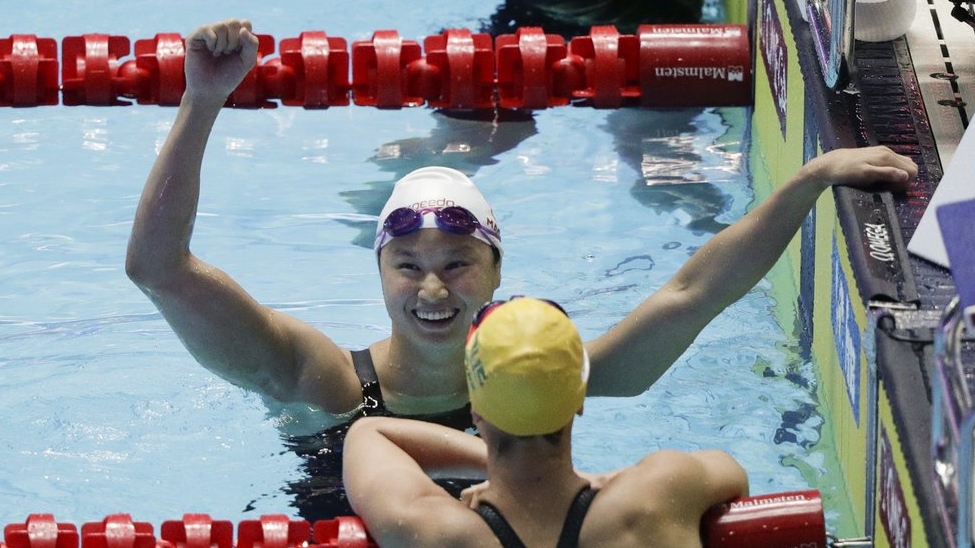 GWANGJU, Korea, Republic Of -- Canada qualified for the new 4x100 metre mixed medley relay swimming event at the 2020 Tokyo Olympics by finishing fifth on Wednesday at the world aquatics championships.

"We're really excited. I know we ended up getting bronze a couple years ago and tonight we weren't quite on that, but I'm so proud of us and I think we're really good for where we are right now, and we have a spot next year which is all that really matters," MacNeil said.

Masse gave Canada its fourth medal of the competition by winning gold in the women's 100 metre backstroke for the second worlds in a row on Tuesday.