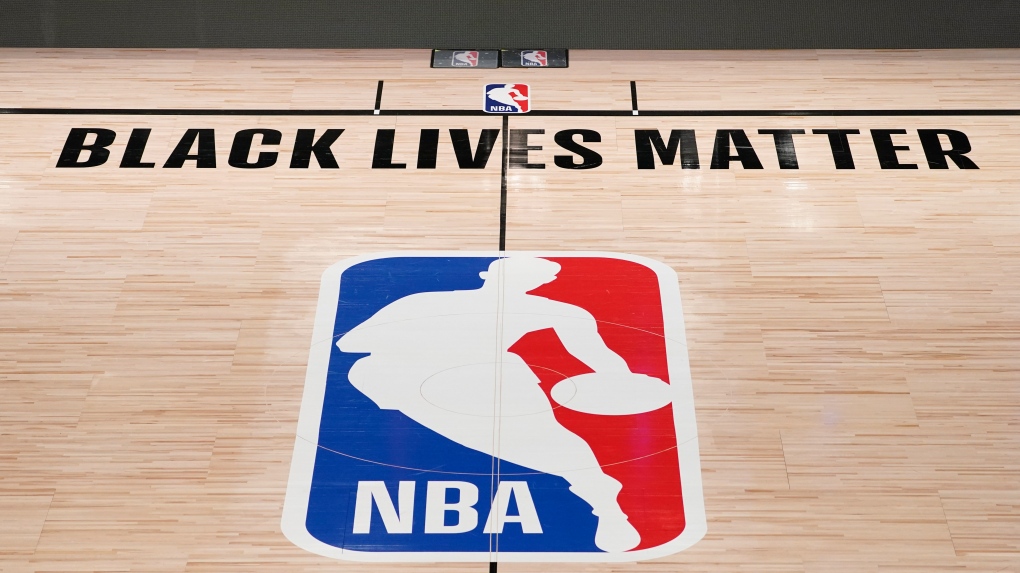 Brooklyn Nets star Kyrie Irving isn't letting go of his idea for the National Basketball Association to incorporate a silhouette of Kobe Bryant on its logo.

The current distinctive logo was introduced in 1969 and features the silhouette of L.A. Lakers great Jerry West dribbling a ball, but Irving says it should be replaced in honour of Bryant, who died in a helicopter crash alongside his daughter and seven others on January 26 last year.

Bryant is considered one of the sport's greatest players after spending all 20 of his seasons with the Lakers, winning five NBA championships.

"As a native Black man, as a native Black king, I think it's part of my responsibility to continue to push our generation, our culture, forward," Irving told reporters after his side's 129-92 win against the Orlando Magic on Thursday.

"He was the standard for our generation, and he will continue on, and I want that to be something in history that is changed forever, that our generation was part of that change."

'I'M NOT DISCREDITING ANYONE'

On Wednesday, Irving posted a picture on Instagram of Bryant incorporated into the NBA logo, writing: "Gotta Happen, idc [I don't care] what anyone says. BLACK KINGS BUILT THE LEAGUE."

The post was shared by Bryant's widow, Vanessa Bryant, who wrote: "Love this."

An online petition calling for the NBA to change the logo, set up in the days following Bryant's death, has now attracted over three million signatures and Iriving says he's happy to keep pushing to the conversation.

"I don't want to discredit any of our other historical players that have done amazing things for the league. I'm not discrediting anyone when I say that Kobe should be the logo," Irving added.

West played 14 seasons for the Lakers in the 1960s-1970s. Part of the Lakers' front office when the team traded for Bryant in 1996, West has previously said he wished the league would change its logo.

Initially flattered by the honour, West has since said the logo has been a source of embarrassment at times.

However, given that the NBA's current logo is so globally recognizable, it remains to be seen whether the league would make such a drastic change to its branding.

The NBA didn't immediately respond to CNN's request for comment.