Bob Baffert no stranger to failed drug tests by his horses 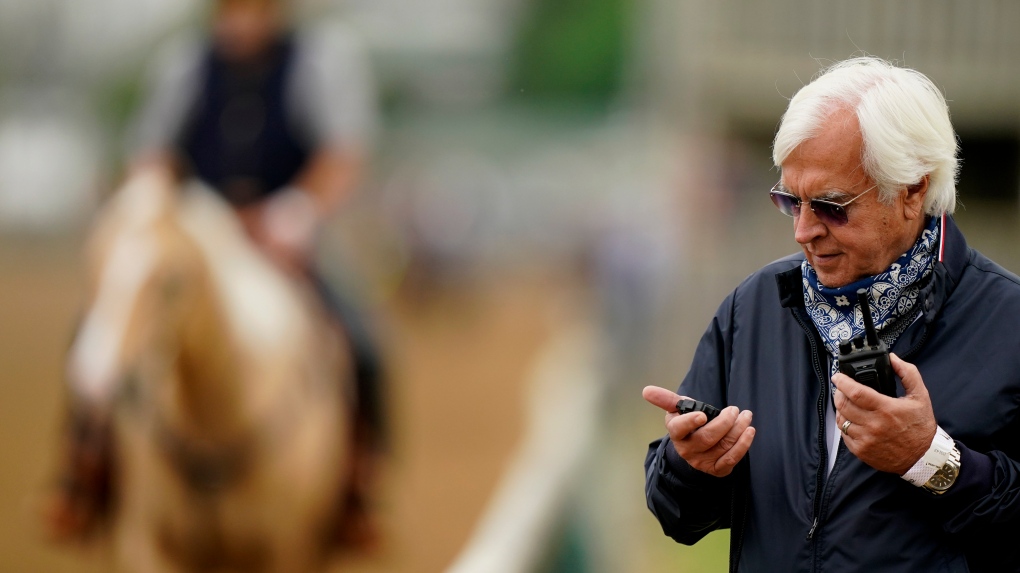 The Hall of Famer could make some unwanted history if Medina Spirit becomes only the second Kentucky Derby winner to be disqualified for a failed drug test. Baffert announced that Medina Spirit tested positive for the steroid betamethasone, but denies wrongdoing while promising to be transparent with Kentucky racing officials.

No matter the outcome -- which could take weeks to resolve-- the episode marks the fifth such controversy for Baffert in just over a year. The list of failed tests go back even longer, with the New York Times reporting last fall that Baffert has been cited in 29 instances spanning more than four decades.

The latest crisis could strip him of a milestone he didn't expect to achieve with the 12-1 underdog, who held off Mandaloun by half a length in horse racing's premier event.

For now, Dancer's Image (1968) remains the only Derby winner to be disqualified.

Below is a list of recent episodes of failed drug tests by Baffert horses: