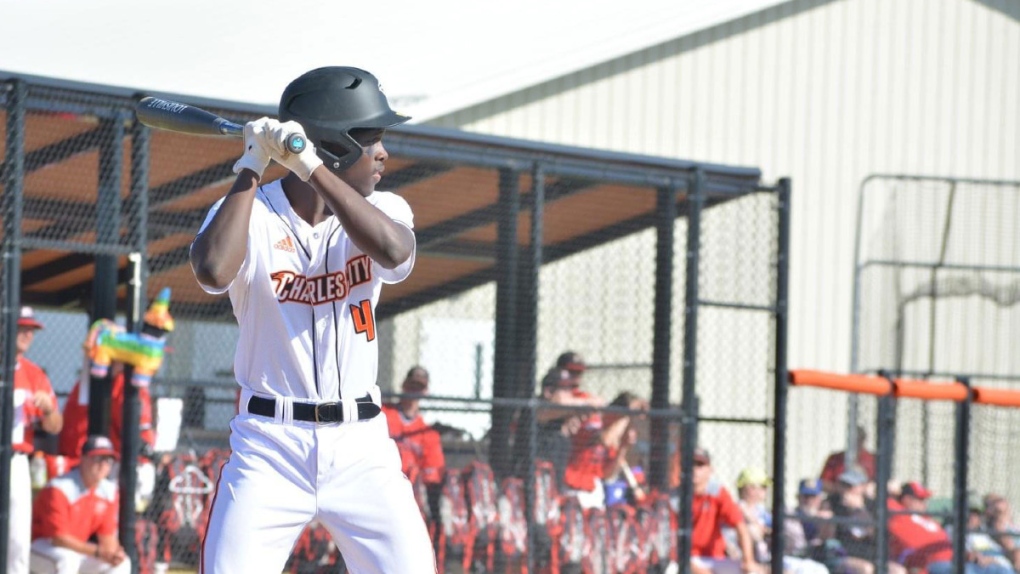 Competitive banter on the field during baseball games is a norm between teams and typically stretches into the bleachers among fans, but one school district in Iowa is saying comments made during a high school game crossed the line.

A Black player for Charles City High School heard "several bigoted comments yelled from the crowd" during a game played at Waverly-Shell Rock High on June 27, according to an online statement from the Charles City Community School district and information from the school district communications director.

The school district didn't name the player. Jeremiah Chapman, who says he's the only Black player on the Charles City High team, told CNN that fans yelled "You should have been George Floyd" and "Get back to the fields."

Chapman said he was even called "Colin" at one point, which he believes was a reference to Colin Kaepernick, the former NFL quarterback widely known for kneeling during the National Anthem in an effort to protest police brutality.

Iowa resumed high school sports in June and Chapman told CNN he was excited to get back to some sense of normalcy after the coronavirus pandemic brought his junior year to a screeching halt. But after hearing several disheartening comments during Saturday's game, he said he was angry and hurt.

"I try my hardest to have everyone like me because that's just my personality," Chapman said. "And it's just hard seeing that no matter how hard I try, people can't accept me because of my skin colour."

Chapman's mother, Keisha Cunnings, told CNN she wasn't at the game but was flooded with mixed emotions when her son called to tell her what happened.

"I was angry because as a parent, this is the one fear I have for him," she said. "The other part of me was kind of relieved that it did happen because it opened Jeremiah's eyes to not be so naive and colourblind and ignorant to the fact that things like this still happen."

Cunnings said she doesn't believe the people responsible for the comments were trying to be racist.

"I feel like they were being kids and just trying to say whatever they could say to throw him (Jeremiah) off his game and unfortunately they took it to race," she said.

It's not clear who made the comments.

Both the Charles City and Waverly-Shell Rock school districts called the comments from the stands unacceptable.

Other players of colour have come forward in the past with similar stories of racial comments and actions while playing road games, Charles City Community School District Superintendent Mike Fisher told CNN.

Administrators have tried to address some of the incidents by sending staff with varsity teams to away events, Fisher said.

"However we realized even this work has been a Band-Aid," he said. "We want to see systemic change and shine a light on this continued disgusting behaviour. We wanted to bring the conversation to the forefront and demand that we as a society do better. We want to make sure that all of our students of colour know that we have their backs privately and publicly."

Following some of the comments, the umpire asked Chapman if he wanted to pause the game, but Chapman said no because he didn't want to let his teammates down.

"That right there really meant a lot to me," he said. "I didn't expect him (the umpire) to really care as much about it, but he really was ready to take action."

"We make no excuses, because there are none," Waverly-Shell Rock Community School District's post said. "We do, however, wish to make a sincere apology to the Charles City school district and community and, in particular, the young man towards whom these comments were directed."

"We can't undo what's been done. But we are using this as a learning experience for the responsible party and, we hope, for many others in our schools and communities."