Bellagio error may be biggest sportsbook loss for Vegas 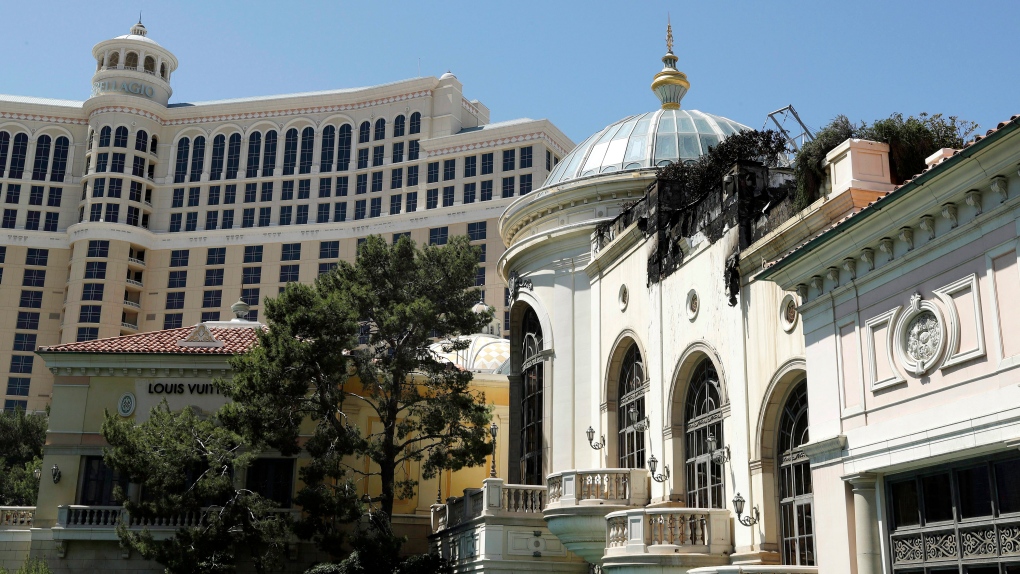 LAS VEGAS -- The nearly quarter-million dollars in winning wagers reportedly placed at MGM Resorts last Sunday might be the largest sportsbook loss in Las Vegas history on bets made after an event has started.

Seven longtime Las Vegas bookmakers can't recall a larger loss, the Las Vegas Review-Journal reports. But each oddsmaker has taken hits on past posts and said it's a fairly common occurrence at books.

According to an ESPN report, Sunday's bets were allowed to be placed because incorrect start times were posted on some Korean and Chinese baseball games due to a manual entry error.

Nearly all of the approximately 50 wagers were placed on self-serve kiosks at the Bellagio between 1:30 a.m. and 3 a.m. when the games in question started at 1 a.m. and 2 a.m.

The Nevada Gaming Control Board is reportedly investigating the matter. Anytime there is a dispute in excess of $500, the state's books are required to contact the board, which conducts an investigation and makes a ruling the books must abide by.

"It's happened to all of us," Westgate sportsbook director John Murray said. "I think every sportsbook probably since the beginning of time has dealt with this at some point.

"We've had past post situations where our employees put in the wrong time or put in the wrong number or they forgot to close something. It's manual entry and humans are going to make mistakes."

Robert Walker, USBookmaking director of sportsbook operations, is still haunted by getting past-posted during his tenure as MGM Resorts sportsbook director from 1996-2008.

"I still haven't gotten over some mistakes I made at The Mirage 20 years ago," he said. "There's no worse feeling than when you see a bet come across on a game that's already started.

"I got lit up on some halftimes before. If you don't manually close out the halftime line, they keep betting it and that's what they did."

Walker said a college football bettor once placed a $3,000 halftime wager on Louisiana State late in the fourth quarter, when the bet couldn't lose.

"Once I saw that bet come across the ticker in the fourth quarter, I was mortified," he said.

The sportsbook locked out the ticket from cashing while Walker went to the MGM Grand to explain his mistake to the bettor.

"He gave me the story that they didn't know and they were LSU fans. But yet you're watching the game," he said. "But it was 100% my fault. They were guests of the casino, so at that point I sided with them and it was a mistake we had to eat."