Barcelona and Suarez quickly moving on after tough breakup 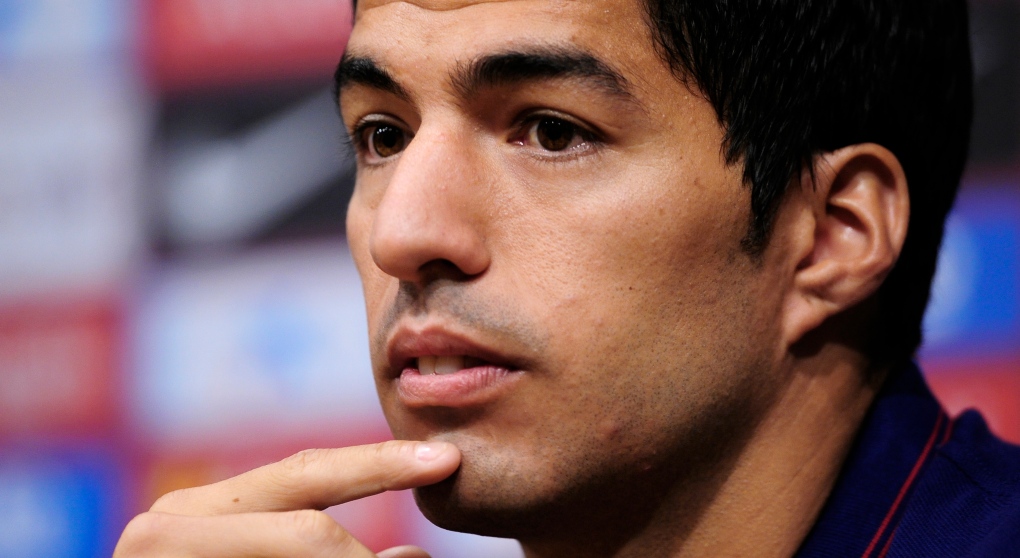 MADRID -- It was a difficult breakup for Luis Suarez and Barcelona.

Suarez had a hard time accepting that he was not wanted anymore. Barcelona worried it made the wrong decision by allowing him to join one of its rivals.

It didn't take long for both sides to move on, though, and to start looking forward to life apart.

Suarez thrived in his debut with Atletico Madrid on Sunday, scoring twice in a 6-1 rout of Granada in the Spanish league and showing that he will be a good fit in Diego Simeone's team. A few hours later, Barcelona had no problems scoring goals in a 4-0 defeat of Villarreal, performing well under new coach Ronald Koeman and seeing youngster Ansu Fati take over the team's scoring role.

“We scored four times, that was very good, I think the whole impression of the team was very good,” said Koeman, who wished Suarez “the best of luck” but was confident his team could do well without a true striker up front.

The Dutch coach told Suarez he wasn't in his plans shortly after taking over the squad following the team's 8-2 loss to Bayern Munich in the Champions League in August. He decided to rely on an attack led by Lionel Messi, Antoine Griezmann, Ousmane Dembele and the 17-year-old Fati.

“(Fati) showed that he has a great future ahead of him with Barcelona,” Koeman said. “I'm very happy with him, he played a great match.”

Messi also scored for Barcelona in what was his first competitive match since being forced to stay after telling the club he wanted to leave. He had been among the players who criticized the Catalan club for the way it handled Suarez's exit.

The 33-year-old Uruguay striker, Barcelona's third all-time leading scorer, had an emotional farewell and said it was tough to accept Barcelona's decision. But it didn't take long for him to be smiling again, though, and he was thriving in an Atletico shirt only four days after being let go.

“It's a feeling of happiness,” Suarez said. “The way the whole team welcomed me was crucial to give me confidence and tranquility, and that showed on the field.”

He needed only about 20 minutes off the bench to show that his partnership with Simeone's team could be successful. He replaced Diego Costa in the 71st minute and quickly set up a goal and scored two others.

“Suarez arrival allows us to keep growing as a club and as a team,” Simeone said. “His experience and his numbers will give us a greater attacking power.”

Suarez will be teaming up with the veteran Costa and youngster JoÃ£o Felix, who also scored in the rout of Granada as Atletico opened its league campaign.

Atletico's next game is at promoted Huesca on Wednesday, while Barcelona visits Celta Vigo on Thursday.

Real Madrid, coming off its first win of the season at Real Betis on Saturday, hosts winless Valladolid on Wednesday.