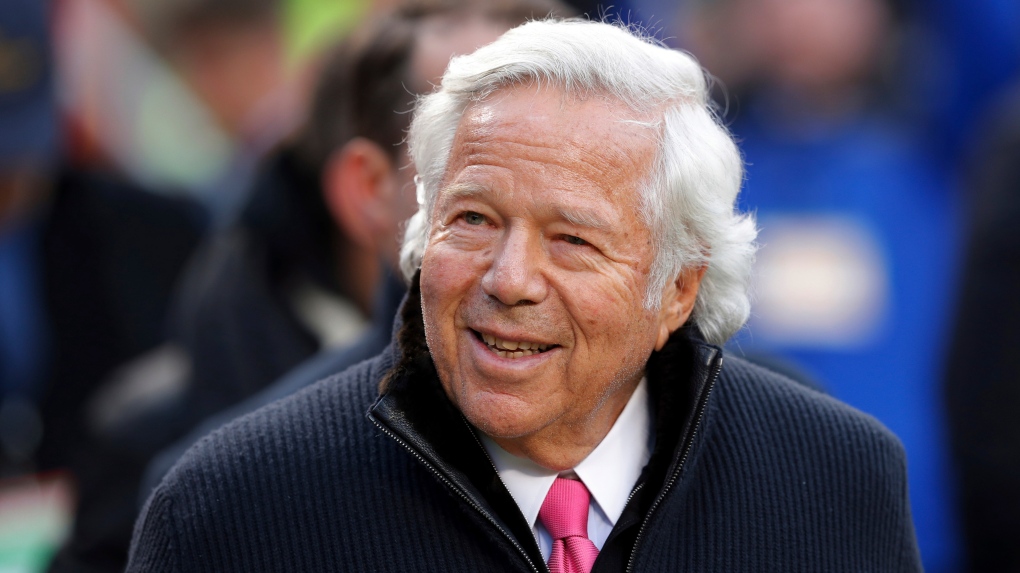 WEST PALM BEACH, Fla. -- Attorneys for two of the women charged in a Florida prostitution sting asked a judge on Thursday to hold police and prosecutors in contempt of court following reports that someone was shopping around undercover video of New England Patriots owner Robert Kraft.

The motion was filed in Palm Beach County Circuit Court by attorneys for Lei Wang and Hua Zhang, who are accused of working at the Orchids of Asia Day Spa in Jupiter.

The attorneys cited a New York Daily News story that reports an unknown person had contacted TheBlast.com with footage of Kraft naked with another person, presumably the massage therapist. The attorneys said only police and prosecutors have access to the footage, which a judge has temporarily barred from release. The attorneys argued that releasing the footage would violate their clients' rights to privacy and fair trials.

Jupiter police spokesman O'Neil Anderson told The Associated Press that he doubts the authenticity of the reports. He said his department has taken every precaution to secure the evidence, and he doesn't believe anyone in the police department or State Attorney's Office would leak the video.

Anderson also pointed out that no websites or news organizations have actually shown a video.

"If anyone had it, they would have released it by now," Anderson said.

Kraft was charged in February with two misdemeanour counts of soliciting prostitution after being accused of paying for sex. He has pleaded not guilty.