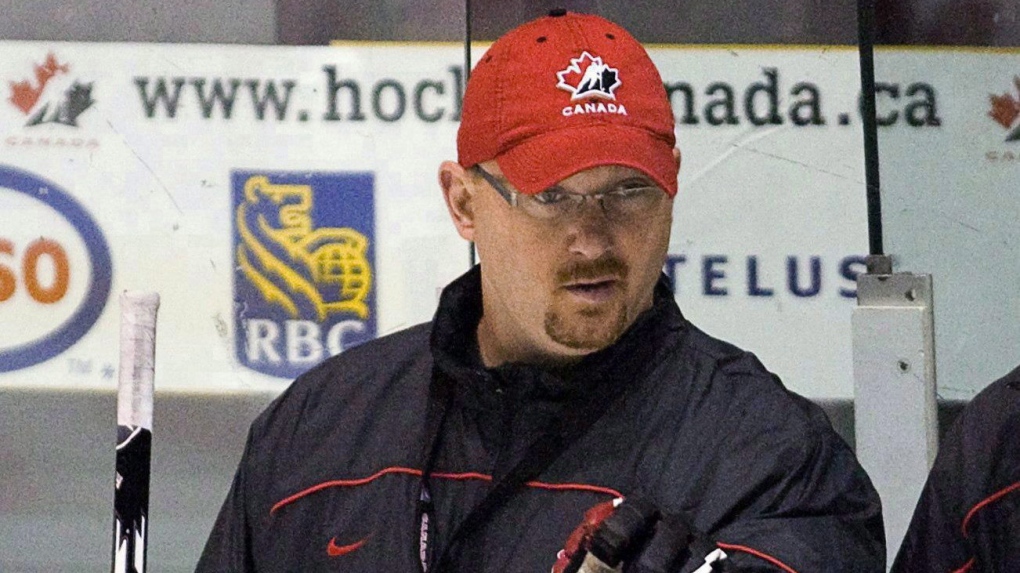 CALGARY -- After serving as an assistant coach this year for Canada's gold medal-winning team, Andre Tourigny has earned a promotion for the 2021 world junior hockey championship.

Tourigny, the head coach/vice president of hockey operations for the Canadian Hockey League's top-ranked Ottawa 67's, was an assistant under Dale Hunter this year as Canada captured gold earlier this month in the Czech Republic.

Tourigny also was an assistant at the world juniors in 2010 and 2011 (both silver medals) and was head coach for Canada's gold medal-winning under-18 team at the 2018 Hlinka Gretzky Cup.

In his third season with the 67's, Tourigny also has 12 years experience as a head coach in the Quebec Major Junior Hockey League with the Rouyn-Noranda Huskies and Halifax Mooseheads.

Tourigny spent four seasons as an assistant coach in the NHL with the Colorado Avalanche and Ottawa Senators.