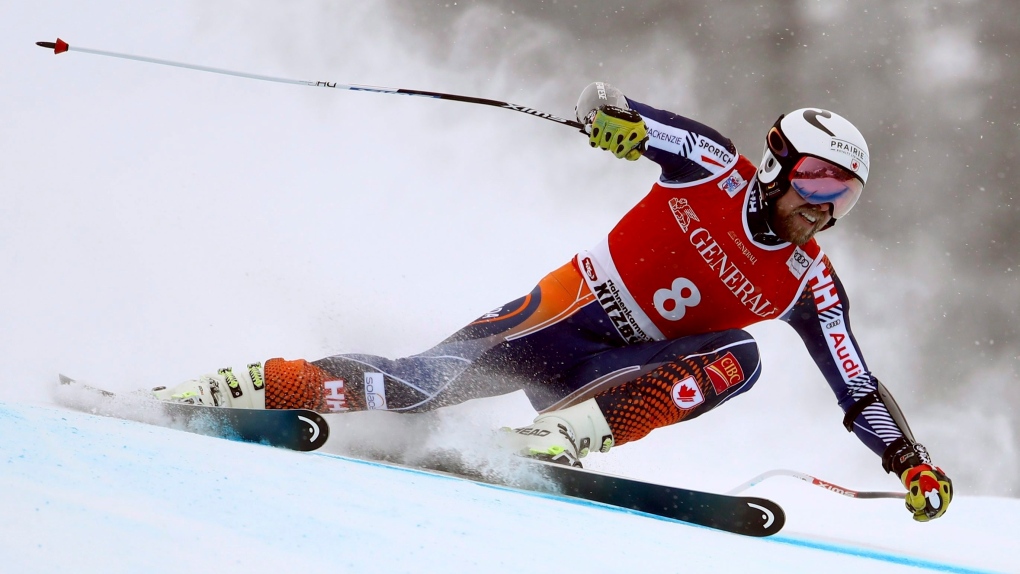 CALGARY -- The team tasked with keeping Canada on the podium at the world alpine ski championship was announced Thursday by Alpine Canada.

A 15-member squad -- eight men and seven women -- will wear the Maple Leaf in the biannual world championship Monday until Feb. 17 in Are, Sweden.

Canadians have won 27 medals, including 14 gold, over the 62-year history of the world championship.

Ottawa's Dustin Cook, a super-G silver medallist in 2015, and Marie-Michele Gagnon of Lac Etchemin, Que., competing in her sixth world championship lead the Canadian contingent into Are.

"The world championships, especially in the first year of the Olympic quad, provide us with an opportunity to work as a team towards preparing for peak performance at a set date on the season's calendar, as well as expose our up-and-coming racers to large-scale, international racing with a view towards fielding the best possible team in 2022," Alpine Canada athletic director Martin Rufener said Thursday in a statement.

Downhill training runs for men and women are scheduled for Monday followed by women's super-G on Tuesday.

Valerie Grenier of Mont-Tremblant, Que., has posted a pair of top-five results in World Cup super-G this season including a fourth Jan. 20 in Cortina, Italy.