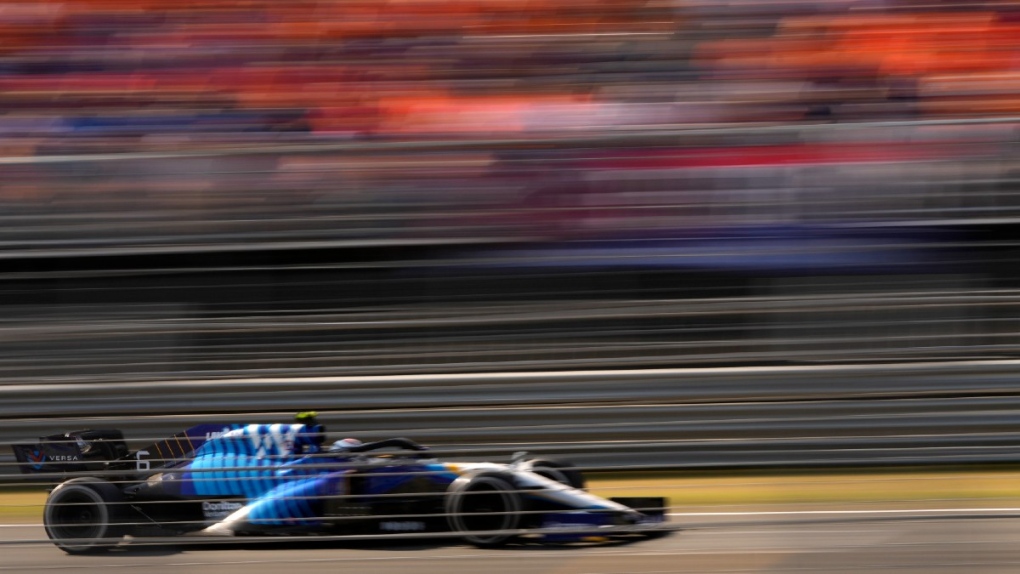 LONDON -- Alex Albon will return to Formula One next season after reaching a deal to race for Williams, the team said Wednesday.

The 25-year-old Albon was replaced by Sergio Perez at Red Bull after he struggled to keep pace with Max Verstappen in his first full season with the team.

However, following 12 months on the sidelines, Albon will be handed a second chance in the sport.

Albon will partner Nicholas Latifi, who has been retained by Williams for a third season.