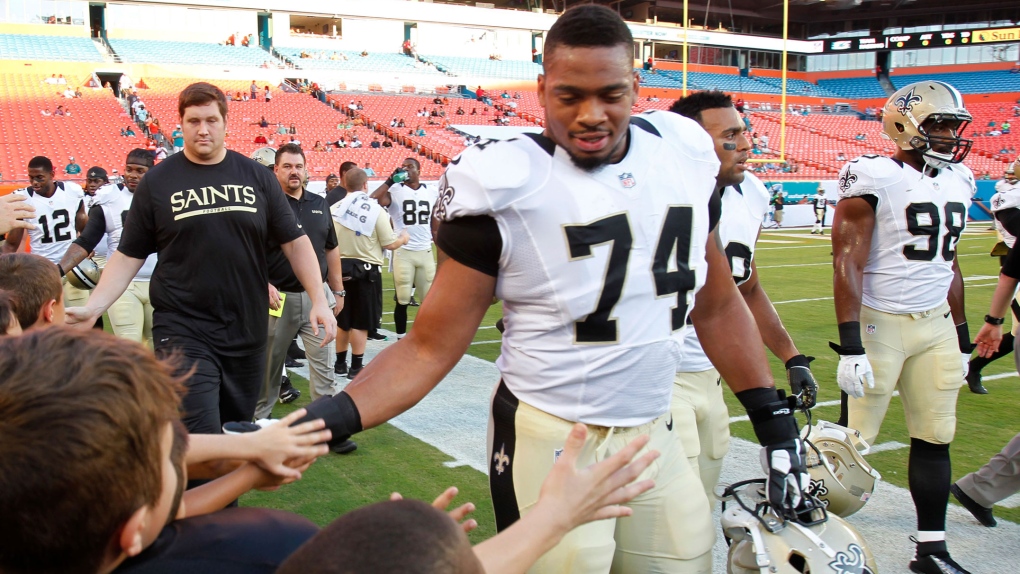 The 31-year-old died Monday at a medical facility north of Tuscaloosa in western Alabama, according to a statement from the Alabama Law Enforcement Agency.

He was arrested on Saturday after officers spotted him driving up to 90 mph (145 kph)  in a 45-mph zone, Chief Richard Black of the Reform Police Department told NOLA.com. Reform is a town in Pickens County.

A high-speed chase between Foster and police ensued, with a spike strip being used to slow Foster's car before officers arrested him, Black told NOLA.com.

Foster was headed to Atlanta for a business trip, his father, Glenn Foster Sr. told The Washington Post.

Jail records from Pickens County show that Foster was booked Saturday on three counts of reckless endangerment, resisting arrest and attempt to elude.

Foster's family was informed of his arrest Saturday and they told Black about his mental health struggles, Foster Sr. told the Post. Foster experienced a manic episode in college and had another one recently, Foster Sr. said, according to the Post.

The police chief told NOLA.com he contacted Foster's family because of his concern about the former player's erratic behavior and made an arrangement for them to bail him out of prison and have him sent to a local hospital for evaluation.

The police chief and Foster's family went to the jail Sunday, but when they arrived they were told Foster had been involved in an "altercation" with another inmate and was placed under the jurisdiction of the sheriff's office, the Post reported.

He was released at 3:14 p.m. on Sunday and re-booked two minutes later, jail records show, on three counts of simple assault and one count of third-degree robbery.

The family was told they couldn't visit Foster due to Covid-19 restrictions, according to the Post.

Arrangements were made for Foster to be taken to another facility Monday, Foster Sr. said, and the sheriff's office, which was in charge of transporting Foster, told the family he got into the cruiser without incident.

But when he arrived at the medical facility, Foster was unresponsive and couldn't be revived, the Post reported.

"He arrived to his death," Foster Sr. told the newspaper. "I don't know what happened with him physically while he was in the jail because they wouldn't let us see him."

His mother, Sabrina Foster, told NOLA.com, "I can't get my son back, but we want whoever is responsible to pay for this."

ALEA did not release additional information on the circumstances of Foster's death, its statement said, but the agency did say his body was released to the Alabama Department of Forensic Sciences.

ALEA said the Pickens County Sheriff's Office had asked it to investigate the case.

CNN has attempted to reach out to the Pickens County Sheriff's Office, Pickens County Coroner and Foster's family but has not heard back at this time.

Foster played as a defensive lineman for the Saints in 2013 and for part of the 2014 season, according to NFL.com.