A Super Bowl shutout? Don't bet on it 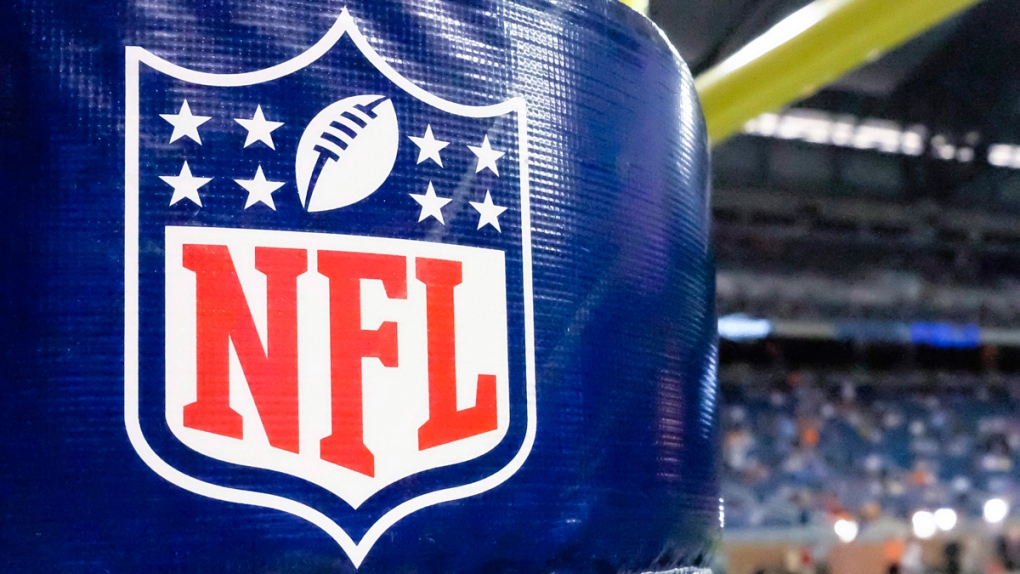 Anyone willing to wager that the high-scoring Patriots or Rams will get shut out in the Super Bowl can count on a big payday if that unlikely scenario occurs.

Sports book operators William Hill and Westgate released on Thursday the hundreds of proposition bets they'll offer for Super Bowl 53. Given that the game matches two of the NFL's top offences, the odds against either team being held scoreless are long.

By contrast, the Patriots get 20-1 odds of scoring 50 points or more, while the Rams are a slightly better bargain at 25-1 to reach the half-century mark. A word of caution to those who might be tempted: Only two teams have reached 50 points in a Super Bowl, most recently 26 years ago when the Dallas Cowboys scored 52.

In New England's eight Super Bowls with Belichick and quarterback Tom Brady, the Patriots have averaged 25 points per game, with a high of 34 in their comeback win over the Atlanta Falcons two years ago that went to overtime.

Even the St. Louis Rams team dubbed the "Greatest Show on Turf" scored a combined 40 points in its two Super Bowl appearances, after the 1999 and 2001 seasons.

Prop bets aren't a big moneymaker for sports books during the season, but they pick up popularity as the nation is intently focused on a single game.

Not all of this year's prop bets are confined to action on the field, of course. Bettors at William Hill can guess whether the Rams' Brandin Cooks will catch more passes than 3-pointers made by Stephen Curry when the Golden State Warriors play the Los Angeles Lakers the day before the Super Bowl. Or those who prefer the other kind of football can guess whether there will be more sacks in the Super Bowl or yellow cards shown in the Leicester City-Manchester United English Premier League match earlier on Super Bowl Sunday.

At Westgate, golf fans can wager on how final-round scores from Dustin Johnson or Rickie Fowler at the Saudi International and Phoenix Open, respectively, will compare with certain yardage totals in the game.

This year will mark the first time bettors can make legal prop bets in states other than Nevada. Thanks to last year's Supreme Court decision that allowed all 50 states to legalize sports gambling if they choose, William Hill now operates sports books in New Jersey and West Virginia that will also offer the full menu of prop bets.

Hundreds of the prop bets involve performances by individual players -- for example, who will commit the first turnover -- and the NFL has argued those bets are too vulnerable to manipulation or cheating and should be restricted or even outlawed.