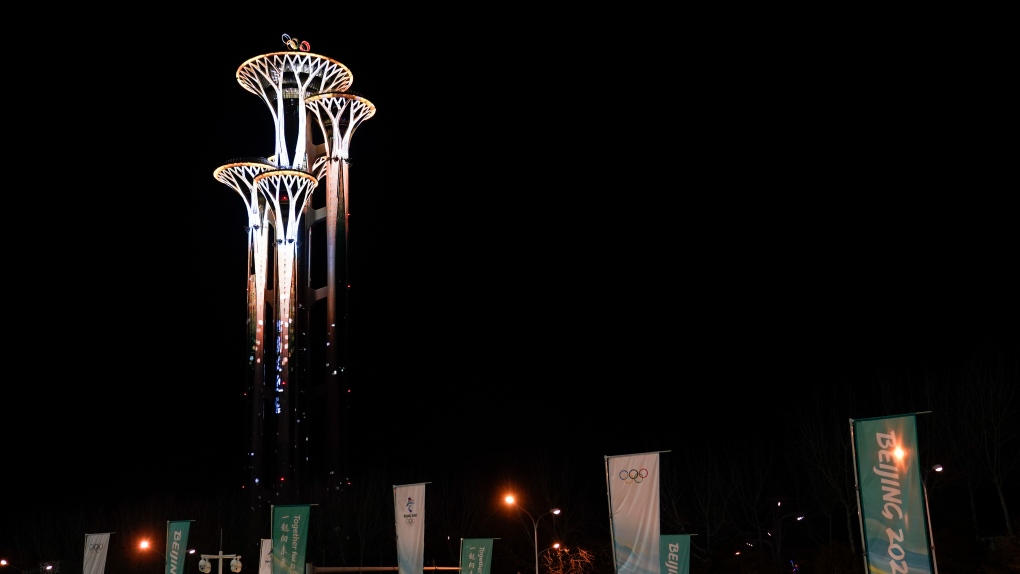 Five members of Team Canada's delegation in Beijing for the 2022 Winter Olympics are currently in COVID-19 protocol, the Canadian Olympic Committee said Friday.

The COC announced the numbers in a release outlining its plans to share information related to COVID-19 cases.

The COC said it will provide an update of the number of team members in protocol as part of its daily recaps starting Feb. 4, when the Games officially open. It will provide updates when possible leading up to the start of the Olympics.

The COC said the names of those in protocol will not be shared, unless an athlete who can't compete because of a confirmed positive test wishes to disclose that information.