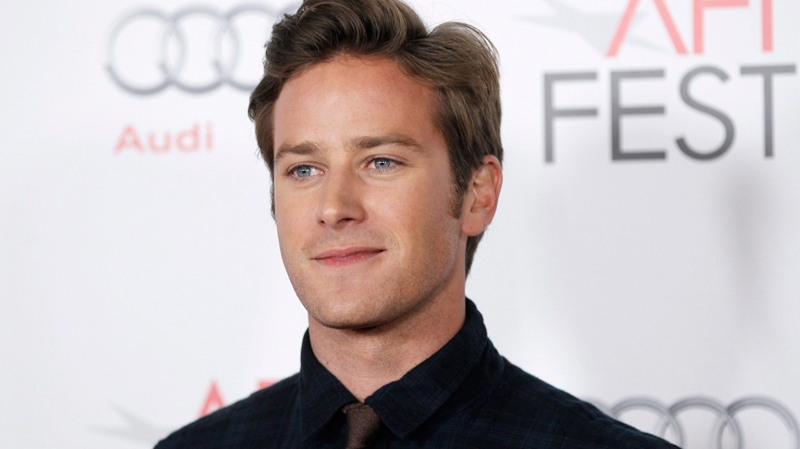 The 25-year-old, who starred with Leonardo DiCaprio in "J. Edgar," spent about a day in jail before paying a $1,000 bond.

Arrest records show he had 0.02 ounces of marijuana, three medicinal marijuana cookies and one brownie when arrested Nov. 20 in Sierra Blanca, a few miles from the Mexican border.

El Paso's district attorney declined to prosecute because a felony requires more than 4 ounces of actual marijuana. The county attorney could pursue lesser charges since the case is going back to the local sheriff, but Hammer's lawyer Kent Schaffer says no charges have been presented.