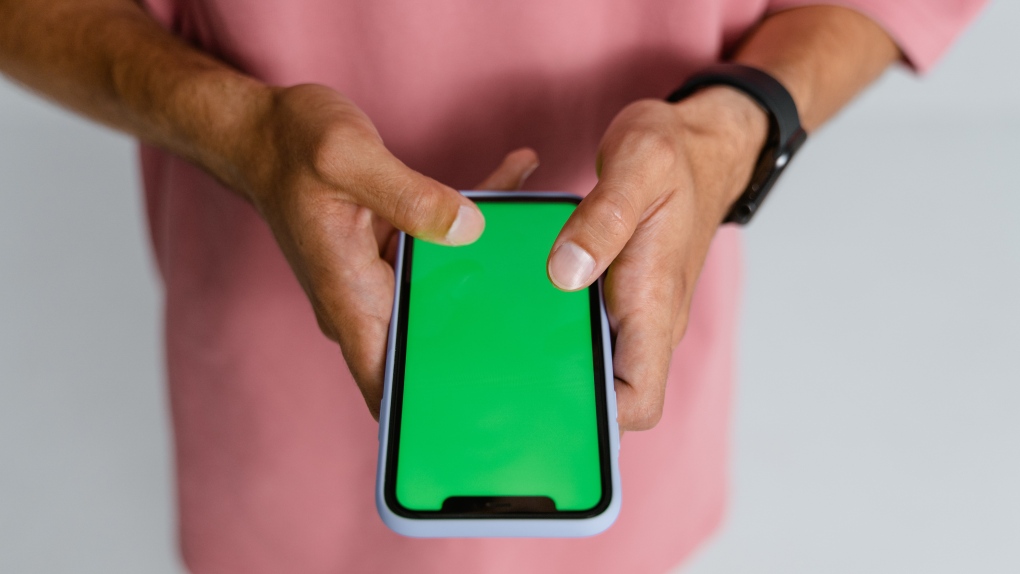 Smartphone sensor data combined with time-of-day data resulted in an accuracy rate of 90 per cent when it came to detecting cannabis use, a new study found.

Researchers from Rutgers University in New Jersey say smartphone sensor data combined with machine learning could detect whether someone is under the influence of marijuana.

The researchers set out to develop a proof-of-concept way to passively detect cannabis use as an alternative to existing detection measures, such as blood, urine or saliva tests. Their findings were published in September in the journal Drug and Alcohol Dependence.

"Adverse effects of acute cannabis intoxication have been reported by young adults, with associated consequences such as poor academic and work performance, and injuries and fatalities due to driving while 'high' on cannabis," the authors wrote in the study.

The authors conducted a study experiment involving 57 young adults who reported using cannabis at least twice a week. The participants were asked to complete three surveys a day over a 30-day period that asked how high they were feeling at a given time, as well as when they had last used cannabis and the quantity consumed. In total, the participants reported 451 episodes of cannabis use.

The participants were also asked to download an app that analyzed GPS data, phone logs, accelerometer data and other smartphone sensors and usage statistics.

When only looking at the time of day, the algorithm was able to accurately detect an episode of cannabis use with 60 per cent accuracy. The smartphone sensor data alone was also able to produce an accuracy rate of 67 per cent.

However, smartphone sensor data combined with time-of-day data resulted in an accuracy rate of 90 per cent.

“Using the sensors in a person’s phone, we might be able to detect when a person might be experiencing cannabis intoxication and deliver a brief intervention when and where it might have the most impact to reduce cannabis-related harm,” said corresponding author and Rutgers professor Tammy Chung in a news release.

The GPS data was the most important dataset when it came to detecting cannabis use. The researchers found that participants would tend to travel shorter distances while they were high. Accelerometer data was the second most important feature, as it can be used to measure body movements.

The researchers say this is the first study to look at how smartphone sensors could be used to detect cannabis intoxication.

Chung and her colleagues were also involved in a similar study from 2018 that investigated whether smartphone data could detect heavy drinking episodes. In that study, they found that an algorithm that measured smartphone-usage patterns, such as screen-on duration, typing speed and time of day, could detect heavy drinking episodes with 91 per cent accuracy.