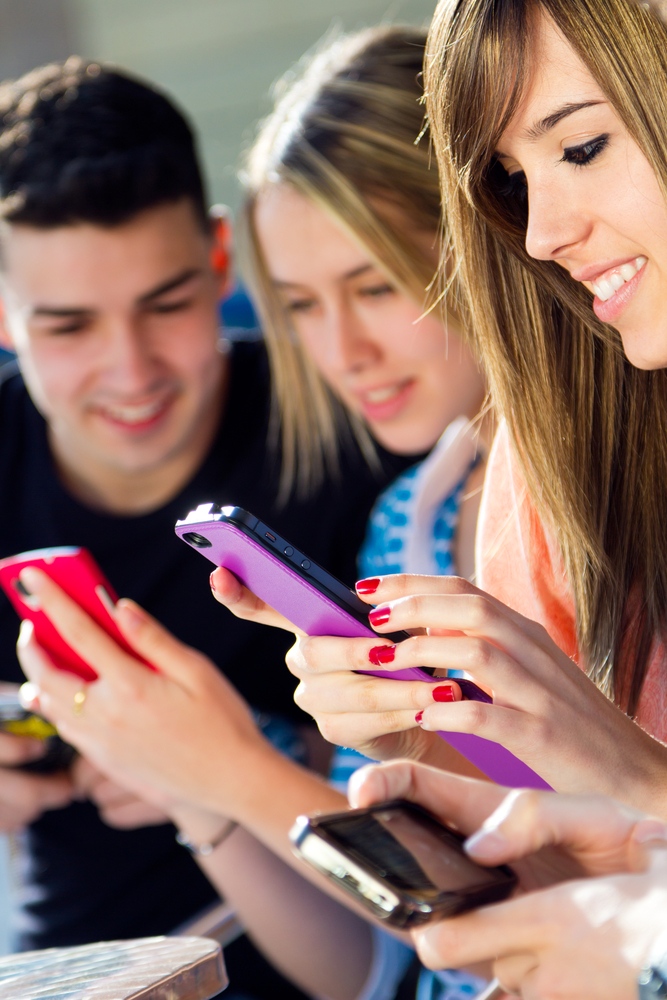 Women spend the most time and money on smartphone gaming. (©nenetus/shutterstock.com)

Forget the stereotypes: when it comes to smartphones and tablets, women spend more time and money on games and show greater too.

Taking a sample of successful games that are played on a combined 1.1 million devices globally, Flurry, the apps analytics company, found that women make 31 per cent more in-app purchases than men and that they dedicate 35 per cent more time to gaming apps.

To make sure that there wasn't a specific type or genre of game that was a bigger hit with female than male players, which could in turn skew the figures, the company examined 19 categories of games available on the iPhone and iPad to see which types of games are more popular with a single gender and which are equally popular with both men and women in terms of time spent playing.

It found that across six categories traditionally considered masculine and the genres favored by the archetypal hardcore gamer -- card/battle games; strategy; tower defense; sports; shooter; and action/RPG -- it's still business as usual. Men spend more time in those types of games than their female counterparts. But when it comes to puzzles, racing games, platformers, and arcade games, the popularity and time spent is equal among men and women.

Still, there are nine categories in which women spend far more time playing than men. The biggest, management and simulation games, account for up to 130 minutes of gaming time a week among female players, followed by the perennial favourite, solitaire, which accounts for on average 120 minutes+ a week of female gamers' time.

Flurry was motivated to conduct the study in order to highlight to the mainstream media that the recent success of Kim Kardashian's Hollywood game -- it's grossing $70,000 a day in revenues -- is neither a freak occurrence nor the start of a trend.

"On the surface, it might appear that Ms. Kardashian has started a new trend and has disrupted the mobile gaming segment by attracting women's time and credit cards. But our data suggests that trend started before Kim K. came to mobile and shows no sign of stopping," said the company's Simon Khalaf.