Will 2014 be the beginning of the end for the password? 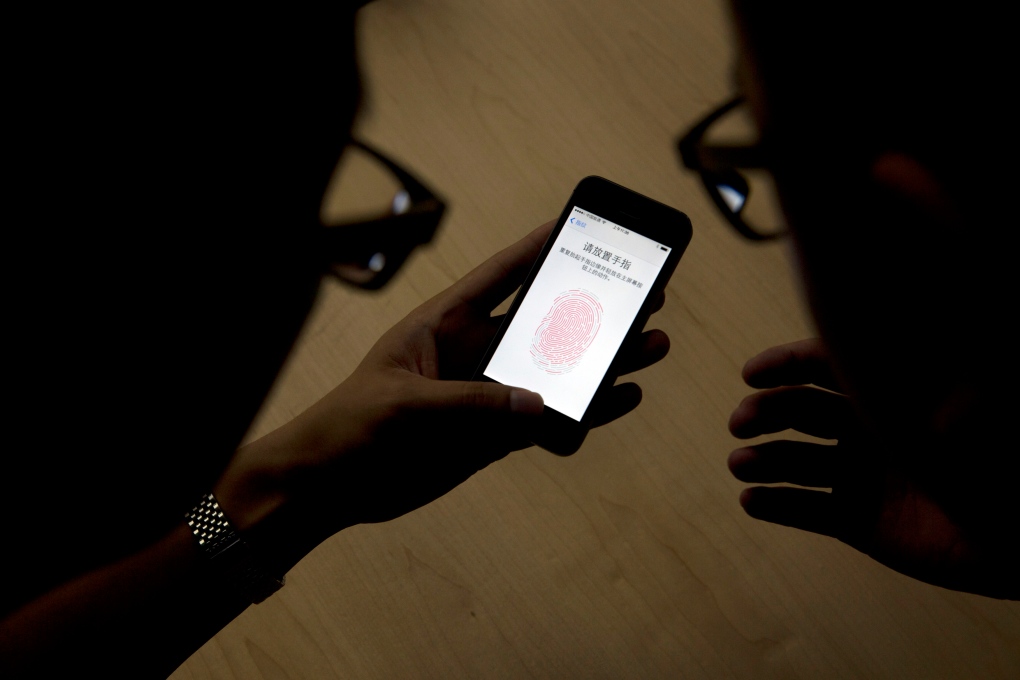 An Apple employee, right, instructs a journalist on the use of the fingerprint scanner technology built into the company's iPhone 5S during a media event held in Beijing, China, Wednesday, Sept. 11, 2013. (AP / Ng Han Guan)

In 2013 Apple took a big step towards popularizing biometric authentication with the fingerprint scanner in its latest iPhone, and now the stage is set for other companies to do the same thing.

The first FIDO-ready products will be revealed at this year's International CES in January and could be in devices before the end of 2014.

The FIDO Alliance is a group of leading tech companies including Microsoft and Google that have come together to develop biometric alternatives to the password/ It's a bid to keep consumers protected from the growing threats of cybercrime. The first fruits of their collective labors include voice recognition systems, fingerprint readers and eye scanners.

"Participants at CES will benefit from hands-on experience of how open FIDO standards will work to enable truly novel strong authentication technologies. With FIDO specifications, users have a choice of devices and solutions that interoperate and make authentication easier to use, more secure and private," Barrett said.

One such solution, the AGNITiO Voice iD, will allow smartphone and computer users to dispense with passwords in favor of their own voices and will be demonstrated for the first time in public on January 7.

As well as boasting a 99.6 percent accuracy rate, customers no longer needed to remember several passcodes to access their accounts online or over the phone. Instead, they just had to speak with a telephone operator for 20-30 seconds while the program checked their voice prints.

By May it had received a 90 percent approval rating from customers who prefer it to the existing systems and has since been improved to recognize voice stress and therefore if a customer is being forced to access their accounts.

Security at your fingertips

As well as voice recognition systems, FIDO will be showcasing a number of solutions that use fingerprint readers as passwords. PrivacQ Triangle from FingerQ is a portable fingerprint reader that will work with a host of laptops and other existing devices to authenticate a user.

Meanwhile the GO-Trust FIDO microSD can plug directly into a computer's or Android phone's MicroSD slot to prove the owner's identity and to run FIDO-developed security software.

As more and more of the average consumer's daily life moves from the physical, offline realm to the digital, online virtual world, more and more pressure and strain is loaded on the traditional password.

The typical person now requires 11 unique passwords for everything from online banking to social media on any given day, and the stress is about to get too much.

"Over the past couple of years it has become apparent that simple password protection is not sufficient in today's increasingly sophisticated hacking world," says Gino M. Pereira, CEO of NXT-ID, a company that specializes in online authentication and encryption.

Biometric technology for authentication is nothing new and as more and more sites, from Adobe to Evernote and PR Newswire get hacked and their passwords stolen, its benefits are becoming clearer and clearer. Every person's face, voice, and fingerprint is unique and therefore theoretically impossible to ‘fake' yet, until recently either applying this technology in the consumer space, or getting enough companies to back a single, unified system has been a struggle. However, that is all set to change, thanks to Apple and now to FIDO.

"What Apple has done with Touch ID is to improve the usability of identity verification on mobile devices -- to make it more convenient," says Alan Goode, MD of analyst firm GoodeIntelligence.com and long-time biometrics champion.

Following the launch of Apple's fingerprint reading smartphone, FIDO promised that the first Android handsets with the same technology would be out before the end of 2014, but that is just the start.

"The next few years will see increasing usage of all different forms of biometrics for identification and verification. One day somewhere in the future we will have transparent access to our homes, cars, computers and other devices simply by being in proximity to them and being recognized biometrically. It will be simple, seamless and more secure," says Pereira.

But the password revolution will start with how consumers unlock their phones.