Why is your dog so aggressive? The answer is largely in its DNA 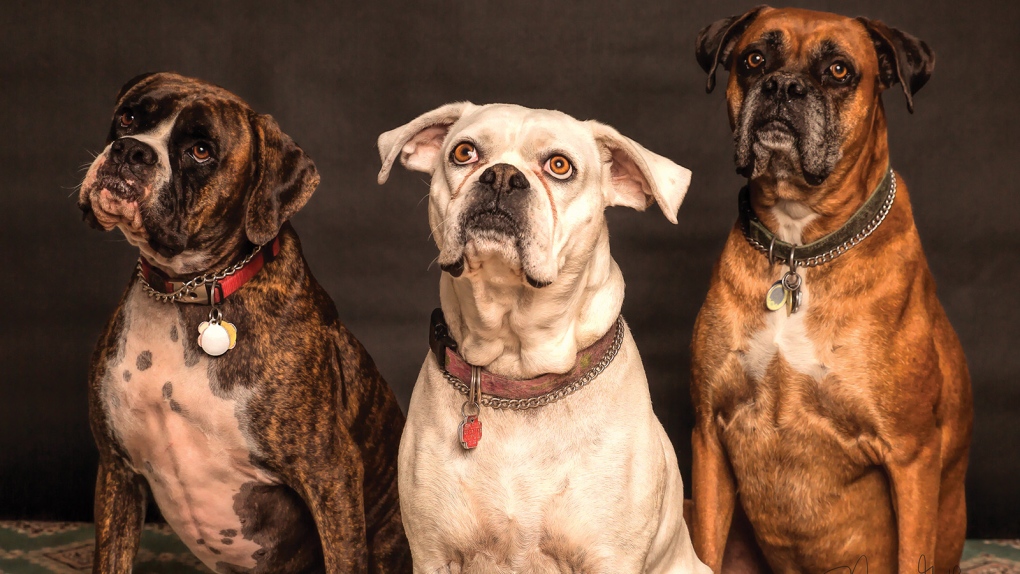 Dogs' behaviours are largely influenced by genetic factors inherited from their parents, according to new research. (Nancy Guth / Pexels)

TORONTO -- Dog owners, take note: If you're fed up with your pet's personality, there may not be much you can do about it.

A new study confirms something many people have long suspected, namely that canine behaviours are largely based on the animals' genetic makeup.

Researchers at four American universities analyzed genetic information and behaviour logs for 14,000 dogs from 101 breeds and determined that 60 to 70 per cent of the differences in personality traits between breeds can be explained by the genes they inherited from their parents.

Genetics were found to contribute most strongly to traits such as trainability, aggression toward strangers and attention-seeking. This fits with the idea that these were some of the most or least sought-after attributes during the early stages of breeding, making them essentially hard-wired into the breeds' DNA.

Because most of these breeds have only been in existence for 300 years or less, they have not had enough time to develop the sort of genetic diversity seen in species with longer histories.

This helps explain why greyhounds and Siberian huskies are some of the least aggressive dogs toward strangers, for example, or why Yorkshire terriers and toy poodles have trouble coping with separation.

The researchers were also able to find 131 genetic variations that appear to be linked to breed behaviour. They say this suggests that no individual gene is solely responsible for dogs' personality traits, and instead the relationships between genes come into play – just as they do with humans.

Even some of the genes located by the researchers as being associated with dogs' neurological development mirror similar genes that have been found in humans.

"For example, common genetic mechanisms contribute to individual differences in social behaviour in dogs and humans."

This suggests that further study of dog genetics could help illustrate how personality traits develop in humans, and which traits are more or less likely to be inherited, the researchers said.

The study was published Oct. 1 in the Proceedings of the Royal Society B.