Virgin Orbit analyzing data to find cause of rocket failure 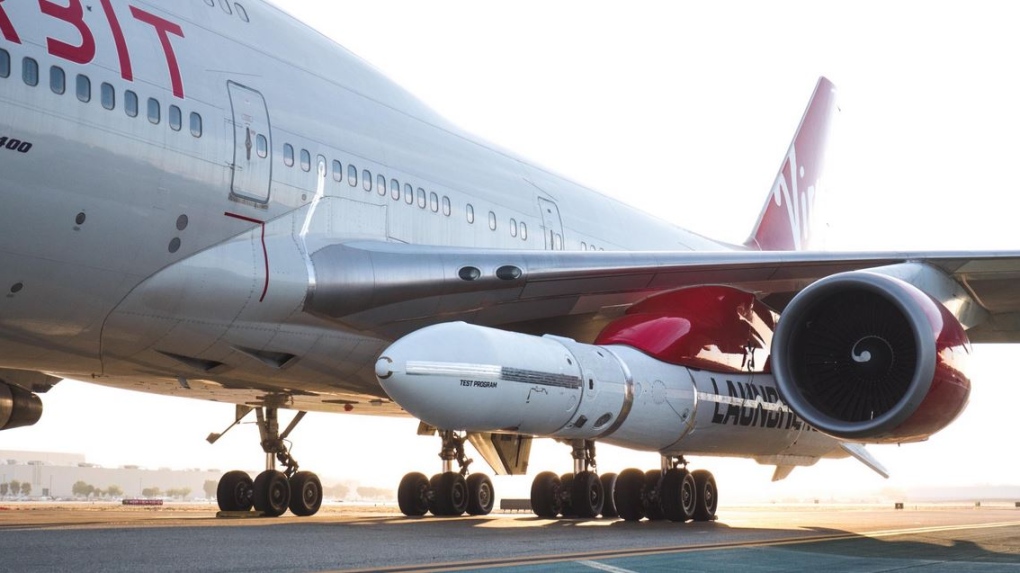 LOS ANGELES -- Virgin Orbit engineers were analyzing data Tuesday to find out what caused the maiden flight of its air-launched satellite booster to fail.

The problem occurred soon after the LauncherOne rocket was released Monday from a Boeing 747 jetliner off the Southern California coast and its first stage motor ignited.

The launch was not terminated by the autonomous flight safety system, which would have been triggered if the rocket left its flight corridor, said Kendall Russell, Virgin Orbit's spokesman.

"So the engineers are diving into the data now to determine the source of the anomaly," he said in an email.

The payload for the demonstration flight was essentially a dummy satellite that was supposed to be placed in low Earth orbit.

While others are using conventional launch pads, the Long Beach, California-based company's air launch system would allow it to operate around the world from airports capable of handling a 747, putting satellites into orbit when and where a customer chooses.

Virgin Orbit's highly modified jumbo jet, dubbed Cosmic Girl, took off from Mojave Air and Space Port in the desert north of Los Angeles and headed out over the Pacific just beyond the Channel Islands where it flew an oval-shaped flight path known as "the racetrack."

According to Virgin Orbit, LauncherOne's computer takes control a few minutes before the final countdown and a manoeuvr in which the jet pitches up steeply and releases the rocket at an altitude of about 35,000 feet (10,668 metres). The jet banks away and the rocket falls for a few seconds before ignition.

The company said there was a "clean release" and the engine fired as planned. What happened next remains to be determined.

Chief Executive Officer Dan Hart said in a statement there was a "treasure trove" of data from flight instruments.

"Our next rocket is waiting," he said. "We will learn, adjust, and begin preparing for our next test, which is coming up soon."

The company has six rockets under construction.

SpaceX founder Elon Musk, whose company is preparing to launch two NASA astronauts to the International Space Station aboard a Falcon 9 rocket this week, sent a sympathetic tweet to Virgin Orbit after word of the failure.

"Sorry to hear that. Orbit is hard. Took us four attempts with Falcon 1," he wrote.