Victoria vows to plant 5,000 trees as part of UN challenge 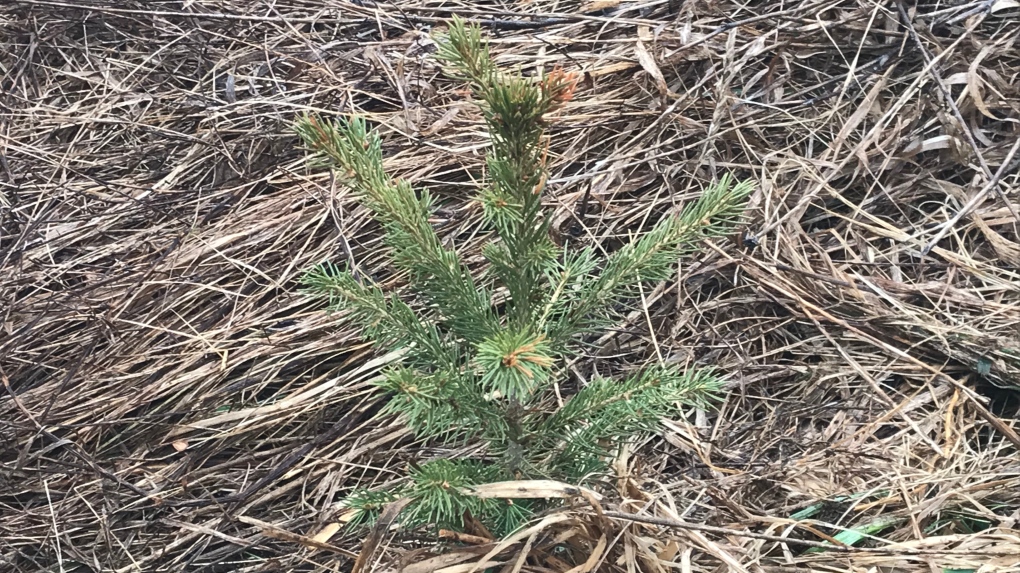 A newly planted tree is seen in this undated file photo.

Victoria is promising to plant 5,000 trees on public and private land by the end of 2020 as part of the United Nations Trees in Cities Challenge.

The city says in a news release that Mayor Lisa Helps participated in the launch of the initiative in New York City on Saturday.

It says a United Nations official wrote to Helps in the summer and praised the city for its progress on tree-planting and invited her to share this achievement with other cities.

Helps says Victoria is the first city in Canada to join the pledge and staff are already designing ways to meet the goal.

The city's urban forest master plan recommends 26 actions to improve the management of trees on public and private land over the next 50 years.

The release says a new investment of $1 million annually will expedite the plan to maintain existing trees and plant new ones.

"We know there is a climate crisis and we're committed to everything we can as a city to mitigate the impacts," says Helps. "Participating in this UN initiative allows Victoria to join in a global movement of communities."

"Since three-quarters of our urban forest is on private land, we will certainly do all we can to spread the word and encourage homeowners to plant trees."