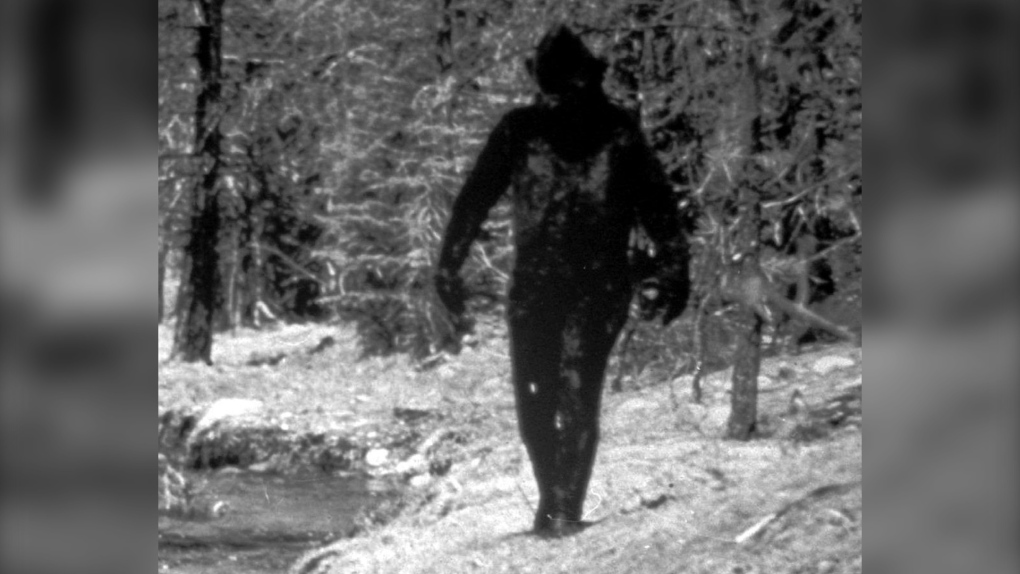 This is a 1977 still photo made from a 16mm film made by Ivan Marx purportedly showing the legendary Bigfoot cavorting in the hills of northern California. (AP Photo/File)

Newly unsealed documents from the FBI show that federal investigators took a Bigfoot report seriously more than 40 years ago.

The 22-page report, now online, proves that the FBI made an exception to its policy and tested a mysterious hair and tissue sample back in the 1970s.

The sample was submitted by Peter Byrne, director of the Bigfoot Information Center and Exhibition. Byrne wrote a letter asking the agency to inspect a sample of 15 hairs and a tiny skin sample “which we feel may be of importance.”

The FBI isn’t typically in the business of fact-checking Bigfoot sightings, and an FBI assistant director replied that the agency primarily conducts investigations “in connection with criminal cases.”

But he noted that the agency sometimes makes exceptions to that policy “on a case-by-case basis, in the interest of research and scientific inquiry.”

“With this understanding, we will examine the hair and tissue mentioned in your letter,” wrote Jay Cochran Jr., assistant director of the FBI Scientific and Technical Services Division.

The hair and skin samples were delivered to an FBI laboratory, where they were inspected through a process called incident light microscopy. Researchers analyzed the sample for qualities such as root structure and cuticle thickness, and then compared the unknown samples with those of known species.

On Feb. 24, 1977, a registered letter was sent to the Bigfoot research team with the results of the FBI investigation.

“It was concluded as a result of these examinations that the hairs are of deer family origin,” Cochran wrote. The samples were then returned.

It’s been more than 40 years since then, and Bigfoot hunters are still going strong. Last year, a self-described Sasquatch hunter in British Columbia filed a lawsuit against the province arguing that government officials weren’t taking evidence he’d gathered seriously.

But the case never made it to court. A judge dismissed the lawsuit, siding with lawyers for the province who said the claim lacked “an air of reality.”

In 2016, an eagle nest camera in Michigan drew attention after some observers said they spotted the mythical ape-like creature traipsing across the screen.

An Idaho State University professor who specializes in Bigfoot sightings called the video interesting but said the grainy footage didn’t “offer much by way of compelling evidence.”