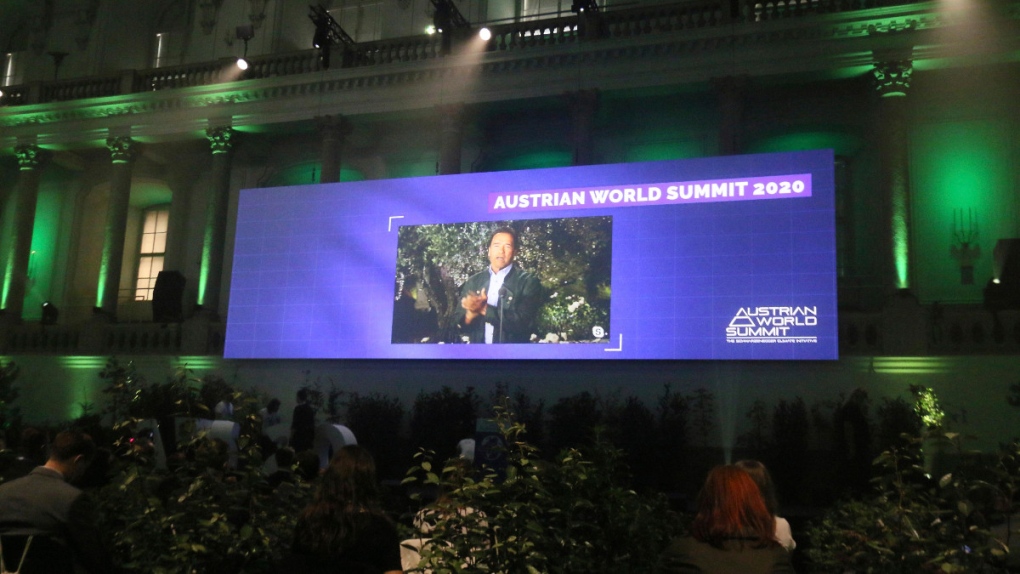 Speaking at a virtual conference on climate change, Guterres noted that countries have "a choice of two paths" as they mobilize trillions of dollars of taxpayers' money for economic recovery in the wake of the coronavirus pandemic.

"We can either throw away money on the fossil fuels of the past. That is the road to more pollution," he said. "Or we can invest in the technologies of the future, renewable energy, nature-based solutions, sustainable transport and green technologies."

"Only one of these paths is rational," he said.

The UN chief noted that large investors are already pulling their money out of heavily polluting industries, especially coal.

"Without taxpayer subsidies they are bankrupt enterprises," he said, claiming that building new renewable energy plants is already cheaper than continuing to operate almost two-fifths of the world's existing coal-fired plants.

Several countries, including coal-reliant Germany, have recently agreed to phase out the use of coal for electricity because of the vast amounts of carbon dioxide produced from burning it.

In the United States, numerous coal-fired power plants have been shut down in recent years since 2010 and none of the nation's energy companies are building a new one, despite U.S. President Donald Trump's stated support for the coal industry.

"When you hear that government plans to spend stimulus money bailing out fossil fuels, we must ask ourselves: if investors aren't supporting those declining companies, why should taxpayers?," Schwarzenegger said by video link from Los Angeles. "Governments must realize what the smart money knows instinctively: don't invest in the past."

Since leaving political office in 2011, the Austrian-American actor has devoted time to environmental causes. A Republican, he has sparred with President Trump over climate issues.

The meeting also heard a video appeal from Ugandan climate activist Vanessa Nakate, who called for the need to preserve the Congo rainforest from destruction.

"Use your voice to speak about the Congo rainforest, because millions of people heavily depend on its existence," she said.

Jane Goodall, the pioneering conservationist, cited the pandemic as a warning for what can happen when humans treat the environment with disregard.

"To a large extent we brought this (pandemic) on ourselves, by our disrespecting nature and disrespecting animals," she said. "We've created conditions which make it easy for pathogens to jump from an animal to a person."

"We need to rethink our relationship with the natural world," Goodall added. "We need to get together to somehow develop a new green economy and perhaps we need to think of a new definition of what it means to be successful in this life."